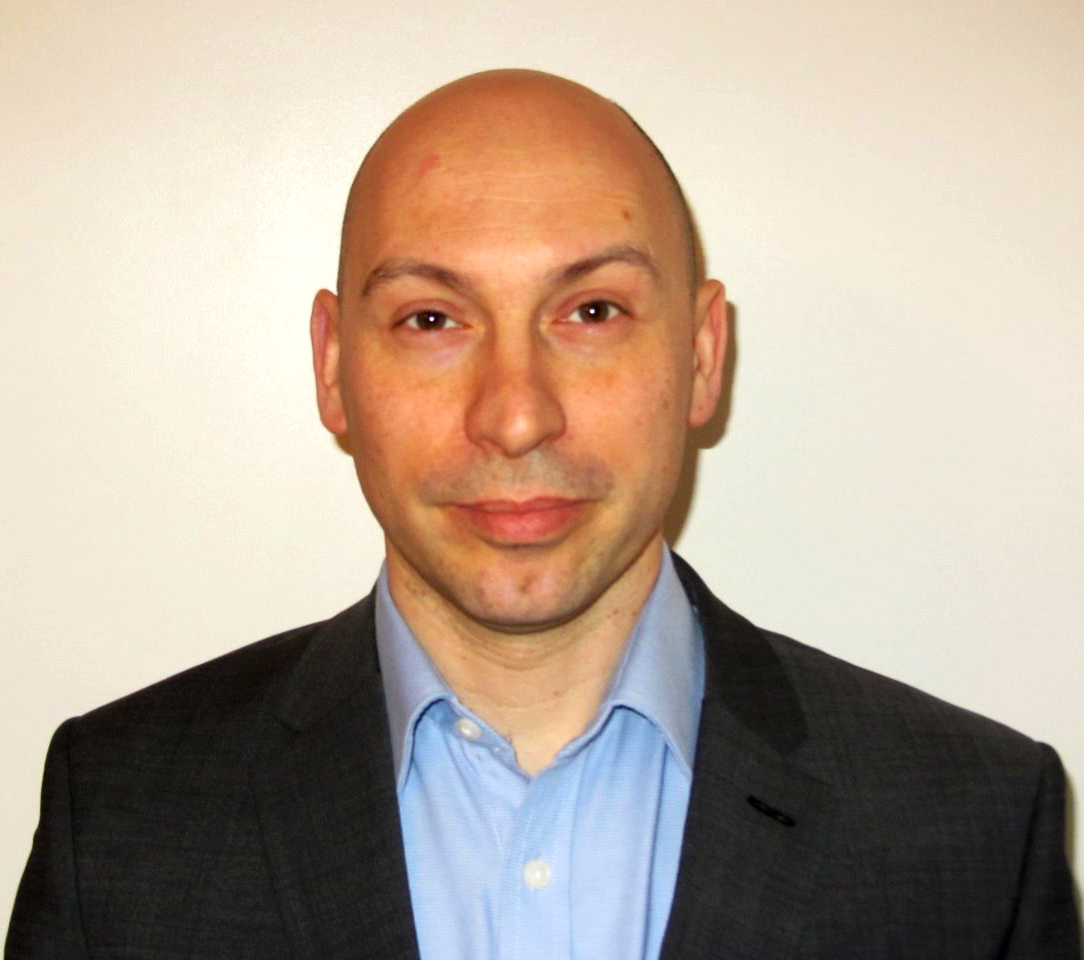 From 25 November all the way to 24 December, Sony was subject to hacks almost every day. This was highlighted in a deadline.com timeline, which took a look at what happened at the company during that time. But what is truly shocking is that this all could have been happened in less than an hour.

But Sony isn’t the only target, not by far. But it seems that Britain businesses truly have a long way to go to before they’re safe. Unbelievably, Rossi warns that hackers can penetrate the IT systems of more than half of UK businesses in, you guessed it, less than an hour. This suggests that the majority of businesses are simply not prepared for and have little protection against cyber criminals. Most businesses firewalls are designed to withstand simple viruses and malware (software that is in many instances used by criminals to obtain valuable business information), but have little protection against the sophisticated methods used by hackers seeking to steal data or disrupt their operations,” he said. Although awareness of the problem is growing, following attacks on Sony, Microsoft, and Apples iCloud, hacking is largely seen as a big business problem and often overlooked. Attacks on SMEs are remarkably common as their security tends to be less sophisticated, making them easy prey. They are usually targeted by those aiming to steal their customers bank details, blackmail them, or to use them as a back door to get into larger organisations. It is further explained that the most common techniques used by hackers involve programmes that paralyse a businesss system by overloading them with traffic, called Distributed Denial of Service (DDoS), or ones that secretly obtain information such as commercially sensitive information or bank details. Essentially, DDoS attacks can cause major disruption for organisations; they can take down an organisation’s website, overwhelm a data centre or generally cause networks to grind to a halt and become unusable. They are also increasingly becoming more complex and difficult for organisations to fend off. “Once infected, a victim’s computer can be operated by criminals remotely and often see the victim become part of their network, spreading viruses to find and snare more targets,” Rossi suggests. In 2014, DDoS attacks were seen as a key concern by more than 36 per cent of UK organisations. This was shocking given the fact only eight per cent of businesses felt they had sufficient resources in place to counteract an attack! Read more about DDoS: Rossi advises that there is no perfect solution and even companies with some of the most sophisticated systems in the world can fall victim to hackers, however, investing in a good, up-to-date security system, which is regularly updated and built to withstand viruses and DDoS, will ward off most attacks. It also doesnt need to be expensive. Ideally, businesses should have multi-layered security systems that not only block access, but detect and alert you when there has been a breach. Furthermore, he suggests that companies implement good housekeeping processes that prompt staff to change their passwords at least once every three months, using a combination of letters and numbers. Read more about passwords: Businesses particularly at risk should consider using two factor authentication (2FA) such as key cards or fingerprint readers, in addition to password protection.

He added: While investing in decent firewalls and changing passwords might seems like an unnecessary inconvenience, failure to do so can cause thousands of pounds of damage, and potentially lead to customers and suppliers being hacked, doing untold damage to a businesss reputation. By Shan Schutte