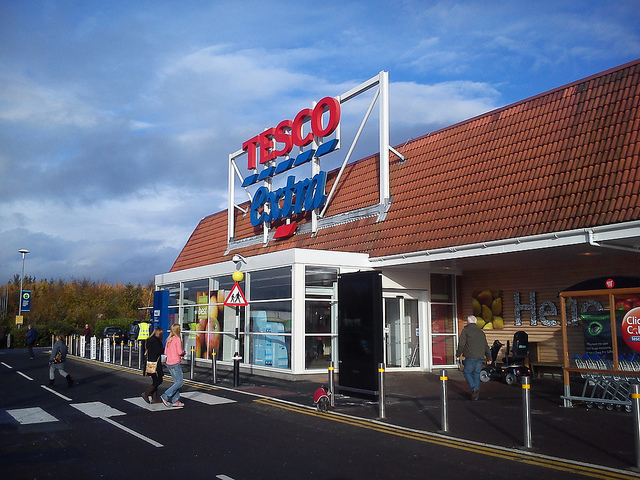 Approximately 20 councils have backed the idea of a so-called ?Tesco tax?, proposed by Derby City Council.

The suggested tax would sit alongside business rates and charge up to 8.5 per cent on retailers with a rateable value of ?500,000 or above. In a submission under the Sustainable Communities Act, the council argued that supermarkets have an overall negative impact on the sustainability of local areas. “Research has shown that 95 per cent of all the money spent in any large supermarket leaves the local economy for good, compared to just 50 per cent from local independent retailers; this levy is a modest attempt to ensure more of that money re-circulates within and continues to contribute to local jobs and local trade,” the report says. Business groups and the Government have dismissed the idea, suggesting it would lead to a price hike for consumers. ?High street retailers already contribute disproportionately to funding local services,” John Rogers, CFO of Sainsbury’s and chairman of the British Retail Consortium?s business rates group, told the Telegraph. “Any further increase in business rates paid by supermarkets would inevitably contribute to higher food prices for consumers. Image source