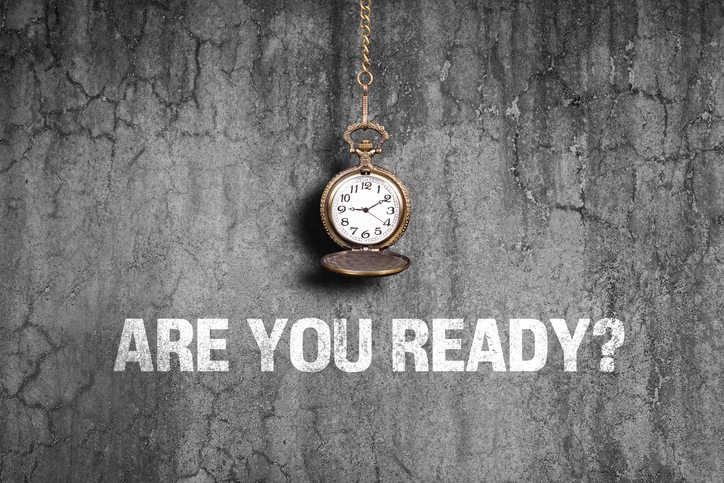 Share via
This is borne out by our 2017 research showing 96 per cent of bosses from UK SMEs are worried about disruption. But only ten per cent have put any kind of plan in place to address the problem, or even to start readying for some of the changes that are to come. Clearly there’s a piece missing, something that’s holding leaders back from addressing their pressing concerns about disruption and leaving them exposed. Unsurprisingly, that too is multi-faceted. Fear is the path to the dark side Firstly, what are UK SMEs so afraid of? Well, it turns out it’s not always the things that carry the most risk. The research, conducted by Haines Watts among 500 SME owners in Britain, revealed the single most concerning form of disruption is government legislation and regulatory disruption (Brexit, for example) – cited by 46 per cent of respondents. In contrast, relatively smaller numbers were focused on more radical forms of disruption, the kind of things that gave the term its modern interpretation and can have a more immediate impact, like brand new business models (25 per cent – Uber, Purplebricks, etc.) and new technologies (22 per cent – artificial intelligence and machine learning). Brexit: disruption decoy With the media maelstrom around Brexit, business owners can be forgiven for raising government disruption to the top of their agendas. But to do so, in most cases at least, is not only wrong, but one of the central reasons they are so under-prepared for wider disruption. In reality, the sea of changes heading this way as a result of the nation’s departure from the EU will be both slow and predictable. The government’s intention has to be to support businesses, giving as much warning as possible and securing the time needed to adapt, something which applies particularly to the traditional business models that make up a vast majority of the SME community. Conversely, more radical forms of disruption, those that have already wreaked industry wide change in sectors like FMCG, retail and transport don’t have a rulebook to follow, making it harder to plan for, and harder to envisage. The devil you know For UK SMEs, the unknown and little-understood threat posed by true disruptors is two-fold. Because the disruption can take any form and come from anywhere, it can be difficult to know what to do about it. At the same time, because it’s hard to know what to do about it, it’s much easier to focus on the dangers that make sense. Because Brexit is very tangible, very serious and is soaking up a lot of media bandwidth, it’s the perfect distraction. Here’s why the government shouldn’t be the top item on the agenda: The most impressive thing about any company on a list of iconic industry disruptors is the speed with which it affects change. Uber, for example first went live in San Francisco in 2010; three years later it was operating across five continents. In that same timeframe, many experts expect Brexit negotiations to still be ongoing. Knowledge is power When facing up to the threats of disruption that are hidden, subtle and vague, uncertainty around the best course of action isn’t a reason to hold back or an excuse for being unprepared. The reality is that even when considering challenges that have no obvious timeline, there are plenty of things that can and should be done to set incumbent businesses up for success, whatever the future may bring. The first and most obvious of these steps is to self-educate. UK SMEs that research the spread of disruption in other places and other sectors will know that no sector is unique and the challenges often translate surprisingly well between each, as do the lessons to be learnt. Similarly, those afraid to accept risk to an existing business model in order to exact change are likely to be the first victims when (not if) disruption takes root. There will always be those looking to innovate and evolve best practices, often using cutting edge technology. Only by examining the opportunities as thoroughly and keeping a keen, un-blinkered, eye on the future can any business be equipped to compete. The process starts with acknowledging what you, the business owner, are afraid of most. By collaborating with other business leaders, advisers and peers it quickly becomes more realistic to effectively plan ahead and formulate a response which speaks to those challenges. The biggest danger does not come from disruption alone, but from those who are too busy, too doubtful or too present-focused to lift their heads out of the sand. Sadly the research shows that SME leaders are exposed to the dangers of disruption, and time is running out to turn things around.