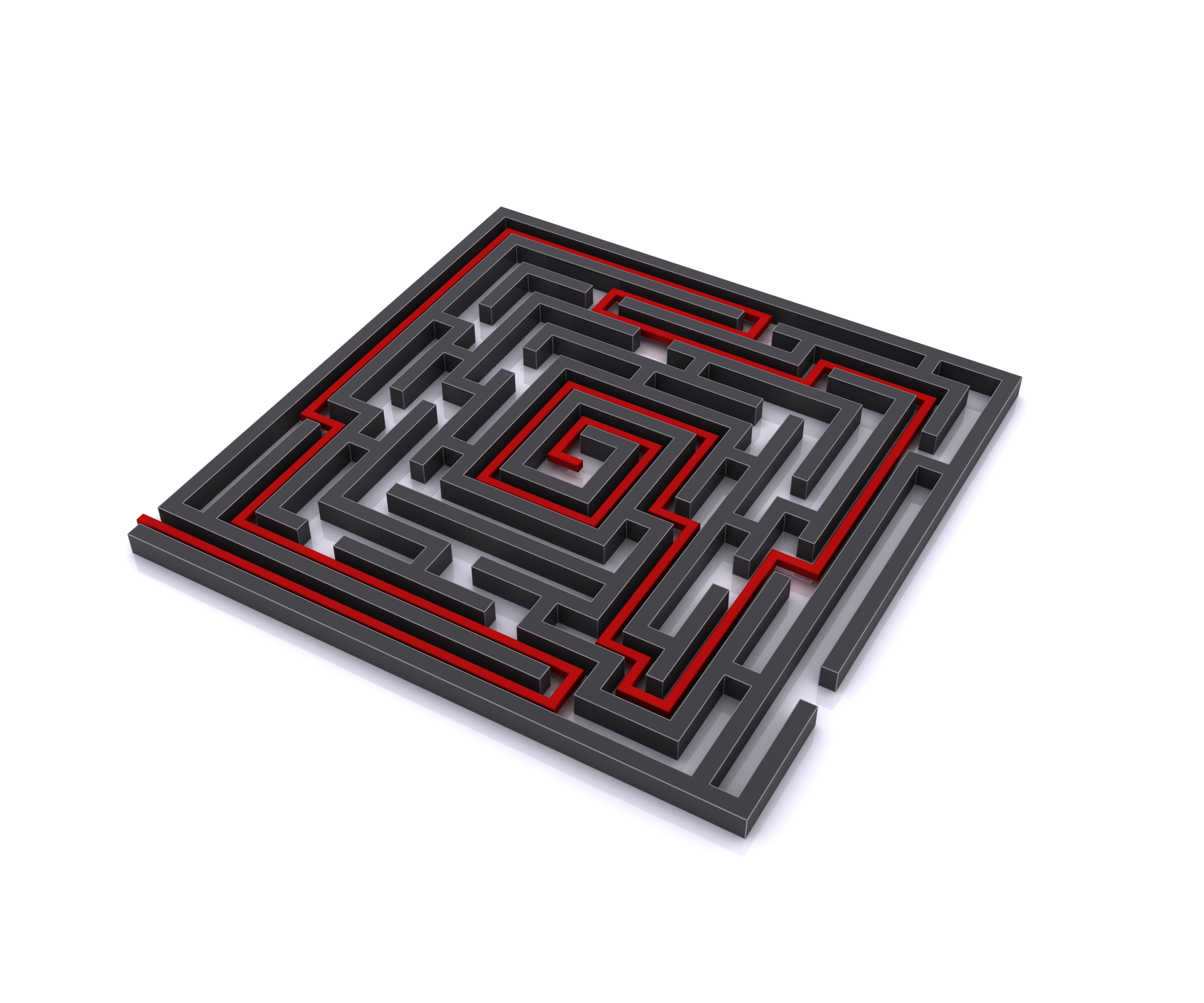 It’s been on everyone’s lips for the last few years – access to capital has gotten a lot tougher. The level of bank loans won’t return to pre-credit crunch levels, that’s a certainty, but surely something needs to give? SMEs need money to grow. What’s happening?

The latest survey by Investec Specialist Private bank and the Entrepreneurs’ Organization in the UK found that 51 per cent of British entrepreneurs believe it will be “quite hard”, and 13 per cent consider it will be “very hard”, to secure capital over the next 12 months. Only six per cent expect access to capital to be easy. These aren’t encouraging numbers. Britain needs its Mittelstand to grow, but businesses aren’t getting the capital they need. In reaction to the clamp-down on funding, Investec reports that it has seen a five-fold increase in enquiries for alternative sources of funding such as mezzanine finance and asset based lending. Meanwhile, a separate survey, by asset finance provider Syscap, has also found that access to bank loans is worsening. “There is an alarming percentage of companies who are actually saying that access to bank loans is still getting worse,” comments Philip White, chief executive of Syscap. “The majority of businesses will have expected that, with the economy in a much better position than it was last year, their ability to borrow from their bank would also have improved. But there is clearly a perception that the lending environment is still deteriorating.” While some 38 per cent have seen access to bank loans worsen, only nine per cent of businesses think their ability to access bank loans has actually improved. The worry is that these results come against a backdrop of continued government efforts to see bank lending increase. We must ask ourselves again whether the banks are just paying lip service, or if they have relaxed their lending criteria. And is the government doing enough to encourage / force banks to lend to SMEs? “Because of the legacy of bad debts the big banks are carrying, they are having to reserve large amounts of capital. This is putting the banks in a bind, and the net effect is that they can’t meet the growing demand for finance from UK businesses,” adds White. As a result, the most popular source of capital that UK entrepreneurs plan to use over the next 12 months is retained earnings (87 per cent of entrepreneurs interviewed by Investec plan to use this), and only one in two intend to use a bank loan or overdraft. Alarmingly, a further 19 per cent intend to use their credit cards to help fund their businesses, while nine per cent will look to sell assets in order to raise capital.

Do you have the funds you need to grow? How will you fund your business growth in the next 12 months? Leave your comments below. Picture source