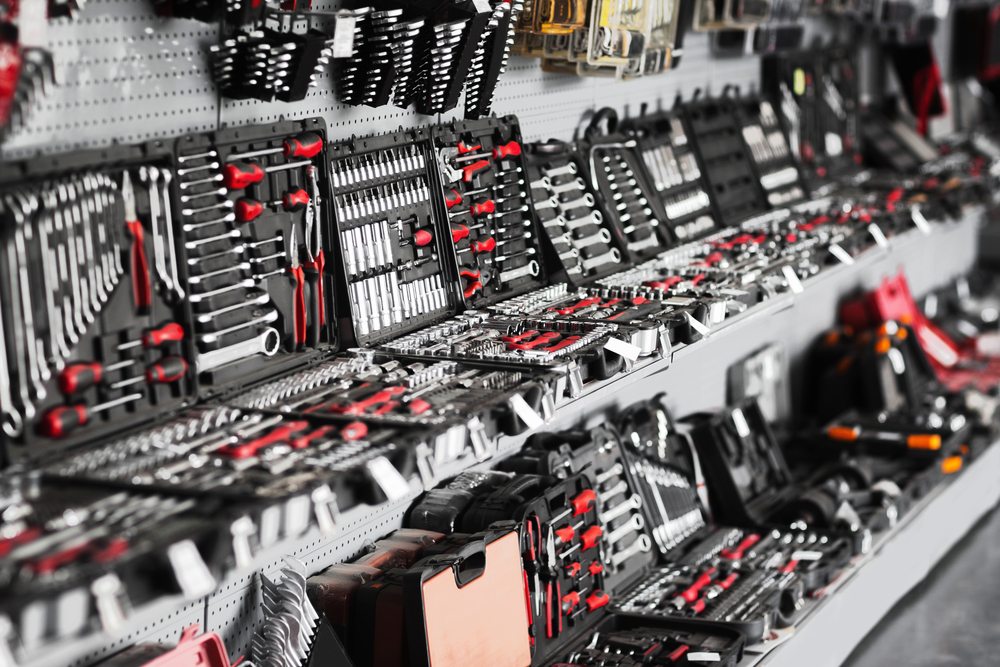 Share via
When an issue dominates the political landscape, with Brexit being the current culprit, there is always a danger that the everyday, but essential parts of running the country slip down the agenda. And among them is the country’s desperate need for a skilled workforce. Now this is not just a call from a plumbing boss looking for more engineers but more of that later. People are the key to the UK’s success whether it’s around the negotiating table in Brussels, installing a heating system or building a new railway line. But have we armed enough of our people with the right skills to create a skilled workforce I came across a report last week by a private equity house Albion Ventures, which showed that the biggest single issue facing the UK’s small business community is the lack of a skilled workforce. So, we know the answer then. But while it is obvious to everyone in the business community, it has taken politicians and educators much, much longer to catch on. The Labour government-driven university-at-all-costs mantra of the late nineties and the peddling of degree courses that don’t add anything to our economy or commercial competitiveness have cost the country dearly. For all the government’s ambitions to invest in infrastructure and make us an economic powerhouse, in whatever form that takes after we pack our bags and leave the EU clubhouse, without a skilled workforce, it?ll all just splutter to a halt. The fact that skills and apprenticeships didn?t even get a mention in last month’s Autumn Statement speaks volumes. Of course, it’s important to the government; its commitment to creating three million apprenticeships by 2020 is clear support of the need for more vocational skills. However, because of the European Union-issue, skills didn?t make it into the final cut of the chancellor’s debut performance at the dispatch box. The problem is, without a skilled workforce investment, he ll struggle to deliver on his plans for future economic prosperity. We can’t be more productive, work cleverer and compete in international markets if we don’t arm people with the right skills at an early age. Investments into the fabric of the country have to be matched by investments in skills. We already face skills challenges in key trades and technical industries, which depending what happens with our exit of the European Union, could be intensified by immigration curbs. In my business we re continually on the lookout for suitably qualified plumbing and heating engineers and my recruitment team regularly has to widen its net due to the shallow pool of skilled tradespeople available to us in and around the capital. This issue has been exacerbated by a recent spike in demand, which resulted in our busiest single day ever, prompting the creation of 50 new jobs and a £1m investment in new vehicles and the expansion of our headquarters. We ve managed to attract engineers from the North East of England, and even Scotland, who?ve relocated to London to join Pimlico Plumbers. However, it’s getting harder and harder as our recruitment drive intensifies. Business leaders need to take it upon themselves to continually drive the skills agenda and keep it in the spotlight until real action is taken by politicians. It must be made a priority and, when fully addressed, will ensure the UK’s future prosperity. Image: Shutterstock