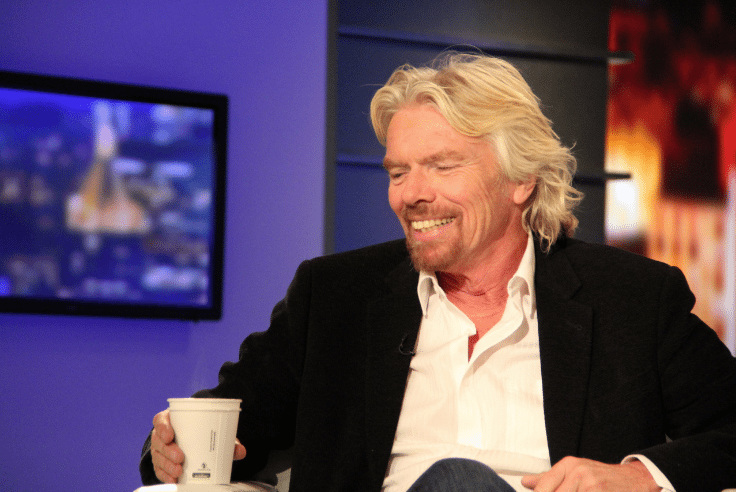 Yes, that’s right, his Royal Lordship of Amstrad is back on the box this week and he was rolled out by the BBC to plug his game show,?The Apprentice.

Alan Sugar and his motley crew of business wannabes will be filling our screens for the next couple of months supposedly promoting the world of business and entrepreneurialism.

In fact, they will be putting out a message to budding entrepreneurs that a huge wage packet or an angel investment is achievable by coming up with a silly team name and winning a task selling bread buns to city traders.

Meanwhile, in the same week, Sir Richard Branson had more important things on his mind how to get young people to start businesses from scratch as soon as they leave school.

Now that sounds like a more worthwhile use of brain power!

Sir Richard is promoting the idea of school leavers who choose not to go to university or college being eligible for a student loan, which can be used to start a business.

Candidates with viable business plans could receive loans of between three and five grand and they would only have to start repayments when they are earning above a minimum threshold.

Potentially the idea will pop up in Wednesday’s Budget and I hope it does because it’s a very simple, common sense approach to kick starting thousands of new businesses.

Small businesses don’t need much money to get going. The few thousand that’s offered by a student loan can be just the injection a fledgling business idea needs. And as they say, from little acorns great oaks grow and we have to find a way to get more and more small businesses off the ground.

I totally agree with Sir Richard’s view that we have to support people with ideas as much as those who want to study. These people have to be nurtured and given the opportunity to become entrepreneurs and build businesses that will make money and create employment.

Being successful in business is about hard graft and every entrepreneur worth their salt has given every ounce of effort they have to get their enterprise to take off and grow.

While the Knight’s idea might just help give the inspiration and leg up new entrepreneurs need, I?m not sure if the same applies to the boys and girls who will be running around the capital at the whim of a Lord.