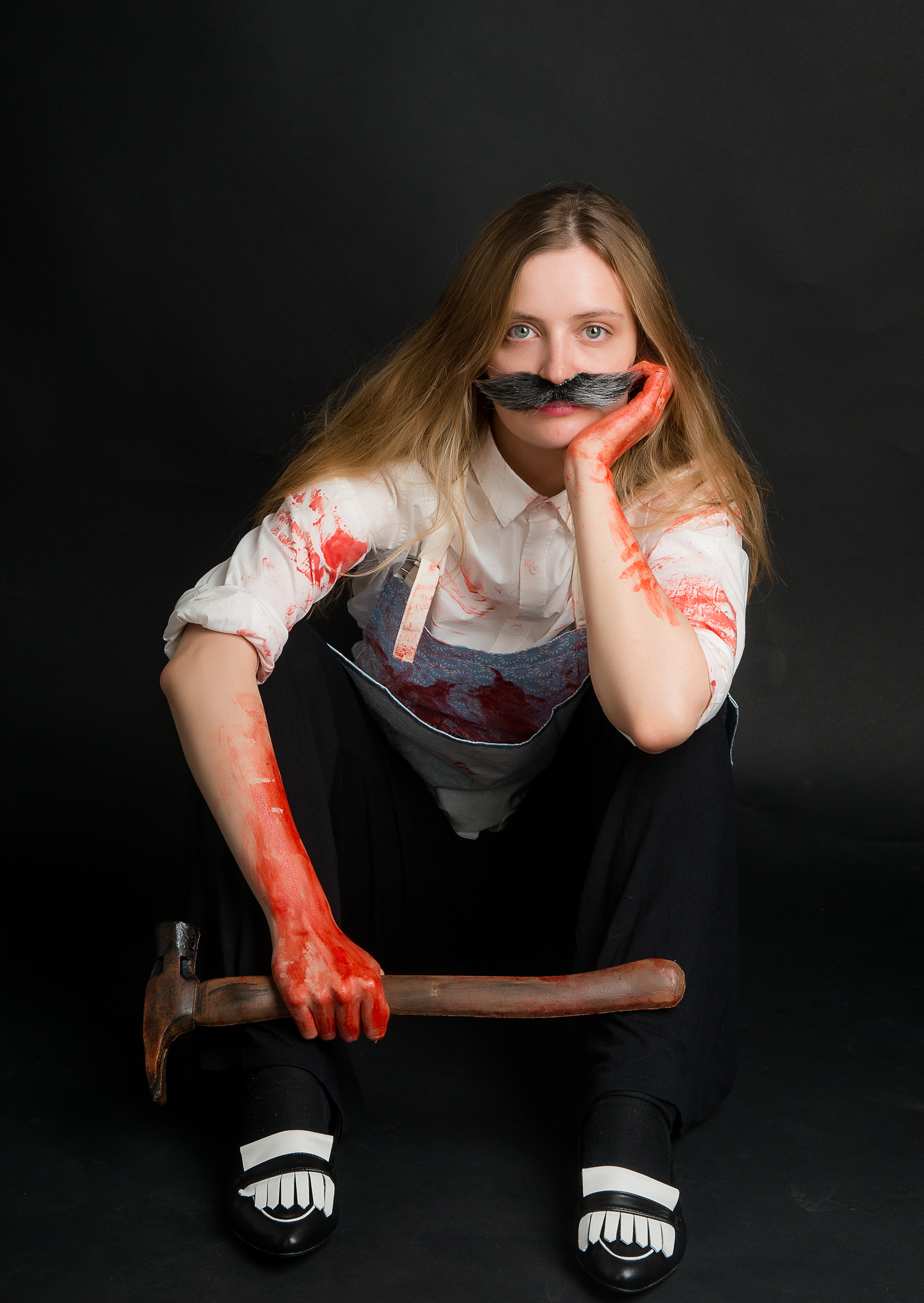 Following hundreds of applications from budding creatives, 19 teams of producers and directors have been selected to secure their cut of the fund from arts-centric investment firm Creative England, which targets companies in games, film, TV and digital media sectors.

Caroline Norbury, CEO of Creative England, said: “This country is full of incredibly talented writers, directors and producers, but finding film finance continues to be a struggle. The industry is often seen as a ‘risky’ proposition.

“By teaming up with Crowdfunder, we can give our most exciting new talent the best chance of making an outstanding film, by tapping into alternative finance. The chosen scripts are all brilliant, so I know the public will get behind them.”

Among the finalists are creatives from places including Devon and Newcastle, while plots include drama, reincarnation, comedy and murder.

Those that were chosen to enter the iShorts scheme, which is supported by the British Film Institute, will go on to create campaigns with Crowdfunder.co.uk to generate extra capital and increase the budget for their short film projects.

The crowdfunding element of the iShorts campaign will also be used as a way to drive awareness and marketing of the films in order to build up an audience and community before they’re released.

In addition to finance, the selected filmmakers will also receive editorial help, mentoring and networking through Creative England’s Talent Centres. The BFI-partnered hubs in Sheffield and Brighton are designed to help rising movie creators evolve from shorts to feature films.

Real Business spoke to Mike McGee, co-founder of Oscar-winning studio Framestore, in February when he revealed how the globally-known business grew from four-man startup to more than 1,000 employees.

“Some of of biggest successes as a company have come from taking huge risks,” he said. “Obviously you have to have the talent and the capabilities to do it, but the self-belief and dedication to doing it is the only way as an innovative company that you will succeed taking on those challenges.”

Read more on the creative economy:

Phil Geraghty, MD of Crowdfunder, added: “Creative England is once again leading the charge in alternative funding, distributing funds on Crowdfunder to amplify talent, providing a platform from which to launch innovative ideas with the support of the crowd.

“We are really excited to be providing a home for new and exciting film talent, putting skills, ambitions and talent under the spotlight here in England.”

It’s not the first time Crowdfunder and Creative England have worked together. They teamed up for Queen of Code initiative in January, which provided the country’s brightest female game developers with £40,000 of finance.