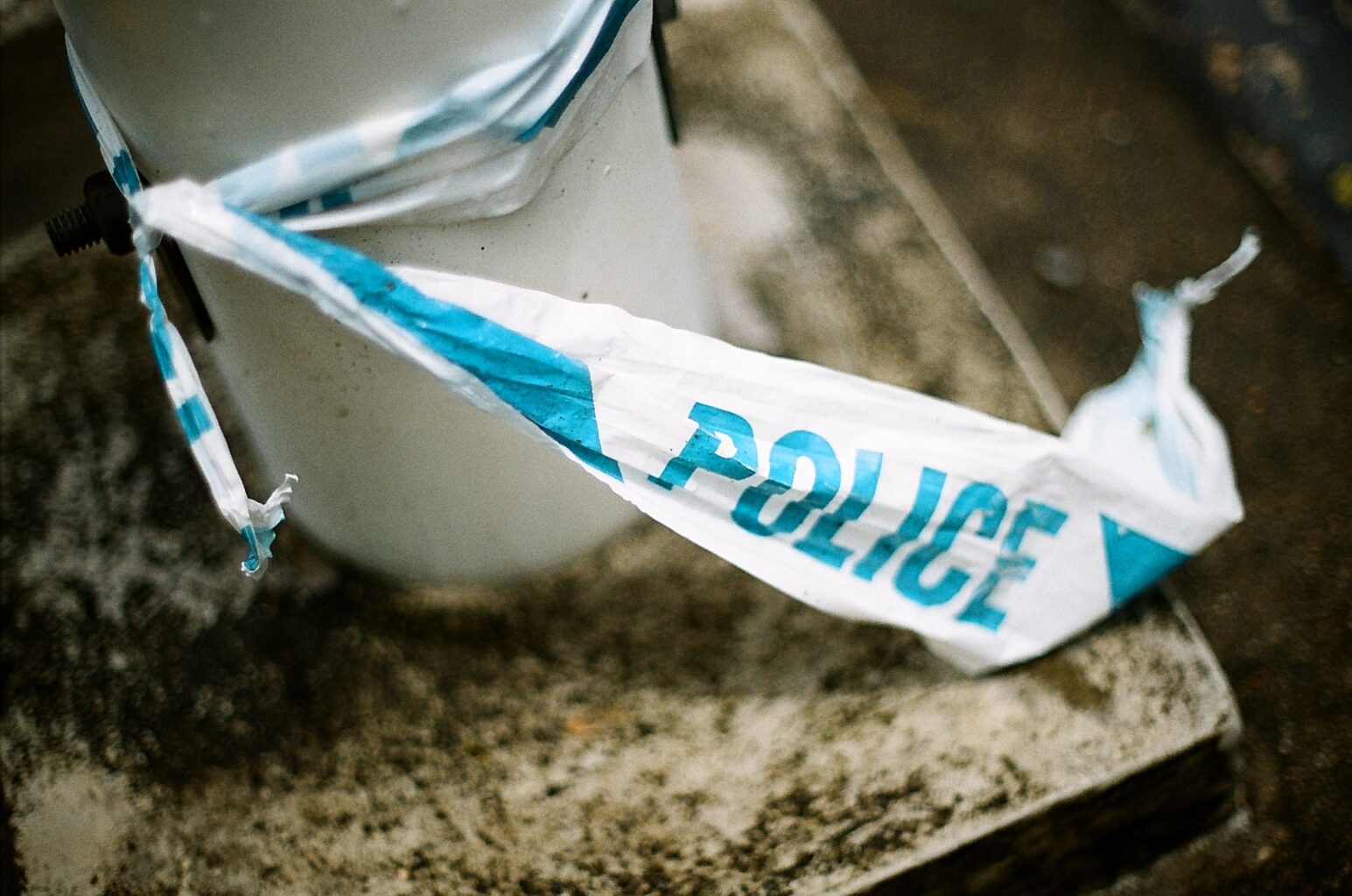 Up to two-thirds of small firms have been the victim of crime in the last 12 months, reports the Federation of Small Businesses.

Crime has cost each small business an average of £2,900, and worryingly, 39 per cent of small firms do not report such crimes. The report, “Localism and tackling crimes against business”, explains the reasons why small firms have not been reporting crime: nearly half (46 per cent) said they didn’t think it would achieve anything, a third (34 per cent) thought the police would not be able to succeed in prosecution and a quarter (25 per cent) said they thought the police just would not be interested. With small firms having such little confidence in the police and justice system, the FSB is calling for more effective action to improve the response to businesses affected by crime. The FSB also wants to see better prevention of small businesses being repeatedly attacked – and in some cases, forced to close. “It is paramount that the government sets out the right local agenda to protect these vital firms that are currently losing up to £3,000 a year to crime,” says Mike Cherry, policy chair at the FSB. “With two-thirds of businesses still a victim of crime, the government needs to step up and engage with this important sector of the community. “We cannot watch small businesses being repeatedly victimised. Businesses need to be encouraged to report crime as soon as it happens.” In the report, the FSB makes suggestions on how crime can be better dealt with: Acknowledging that crimes against small businesses “hit hard”, Rob Garnham, chair of the Association of Police Authorities, recommends that small businesses come forward: “We would encourage any small business to work with their local police authority if they feel they are not getting the policing service they deserve,” he says. “Police authorities are committed to working to ensure that small businesses are supported and protected from crime at all times. It’s important that small businesses have confidence that the police are willing to act when crimes are reported.” Picture source