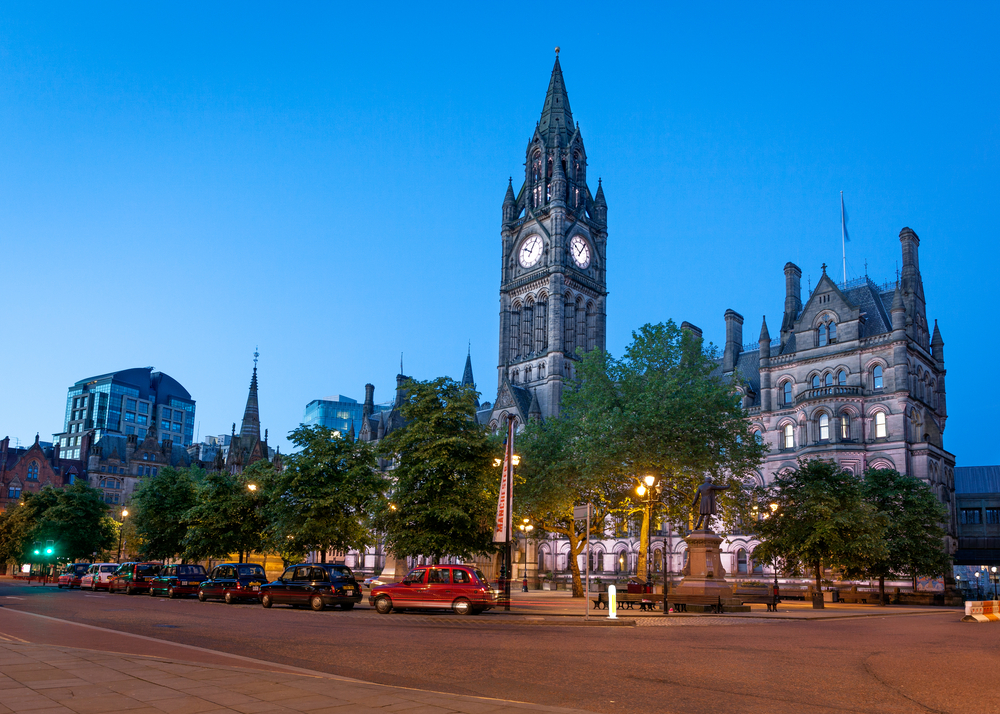 The new North England hub will open in February, complementing existing Devon and London offices. It will be led by the company?s senior business development manager Adam Gillett, who will oversee the regional team.

The expansion comes after the company revealed a record-breaking 2015 that resulted in ?83m worth of investments across more than 166 pitches, while Crowdcube itself secured a ?6m funding injection to continue growth. Co-founder Luke Lang described the year as ?outstanding? and said 2015 was ?also a game changer in the world of crowdfunding?. The platform now has over 240,000 investors ? more than 116,000 joined in 2015 ? who have invested over 63,000 times. Crowdcube successfully supported two exits as well, with E-Car Club acquired by car rental firm Europcar and Camden Town Brewery bought by beverage giant AB InBev.

Camden Town Brewery: Selling out too early or a great British success story?

?In crowdfunding terms this is an important milestone and has finally seen the industry come of age,? said Lang. The Manchester office will look to build on the nine businesses based in the North West, which have raised over ?1.4m in the last two years. Ideas Britain, which has been working on projects for young entrepreneurs with Manchester City FC, is one of the companies to raise capital via Crowdcube and secured ?270,000 According to the Manchester Business Survey, a third of local business seeking finance in 2015 faced difficulties ? at 26 per cent, the most common reason for this is finance providers unwilling to lend.

Matt Cooper, Crowdcube?s commercial director, said: ?We already have a vibrant investor community in the North of England and there is definitely an exciting opportunity to further stimulate the startup scene in the North West that is already benefiting from the government?s multi-million pound support for the region.?

“We are determined to put Crowdcube at the heart of the creation of the Northern Powerhouse. There?s no substitute for having boots on the ground; people who are in touch with the local business buzz and can get involved with entrepreneurs face-to-face.?

Lang added: ?2016 will be even bigger and better as we see average investment rounds grow. We?ve done close to 20 raises over ?1m this year, firmly placing crowdfunding as a way to secure Series A funding. This will continue and we may see crowdfunding become part of more Series B and Series C fundraising.

?We also expect more well-know brands and bigger firms to look to crowdfunding as a mainstream option rather than as an alternative investment. It will certainly be an exciting 12 months.? By Zen Terrelonge Image: Shutterstock