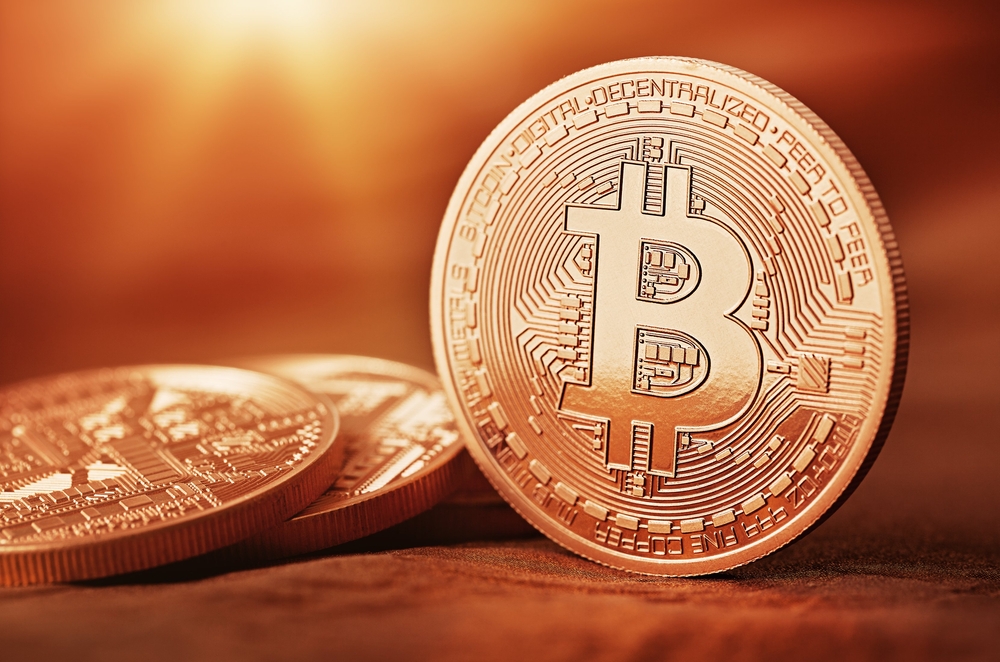 It was Grand Designs’ Kevin McCloud who raised the previous record-breaking sum with the online finance platform, generating the near £2m figure for his eco-homes venture.

Now, the £6.3m investment comes as part of a transatlantic collaboration – with both Crowdcube and Venovate, the latter of which is to support US investors, coming together. The figure still has the opportunity to grow and won’t close until 12 January, with Bitreserve predicting a total of £7.9m raised by the end of the month when the overall round is closed to all investors.

The deal also represents an additional milestone for Crowdcube, as it marks the 100th business to reach its goal. With more than 130 investors submitting over £500,000, Bitreserve claims it is the second largest crowdfunding rise in the digital money space.

Crowdcube also helped disrupt the Formula One sector in November by supporting Caterham F1, which was in the midst of administration, with a asset-based funding round to save 200 jobs and get the team to the grand prix in a bid to attract a new buyer and save the company – something that was slammed by Bernie Ecclestone.

Luke Lang, co-founder and CMO of Crowdcube, said: “Bitreserve is the first digital currency company to raise on Crowdcube and the fact that it smashed its investment target demonstrates there’s real interest in the future of digital money.”

Capital will be used to grow the engineering team, corporate hires and international expansion of the business, which allows customers to use bitcoin as real-world value currency, such as euros, dollars, sterling and yen, though still spend it as bitcoin.

Tim Parsa, ‎Bitreserve’s president, added: “It’s been a real pleasure interacting with the savvy Crowdcube and Venovate investors. Raising venture capital has been secretive and elitist for far too long. We share Crowdcube and Venovate’s commitment to transparency and inclusiveness and we’re proud to welcome over 130 new investors to the Bitreserve family.”