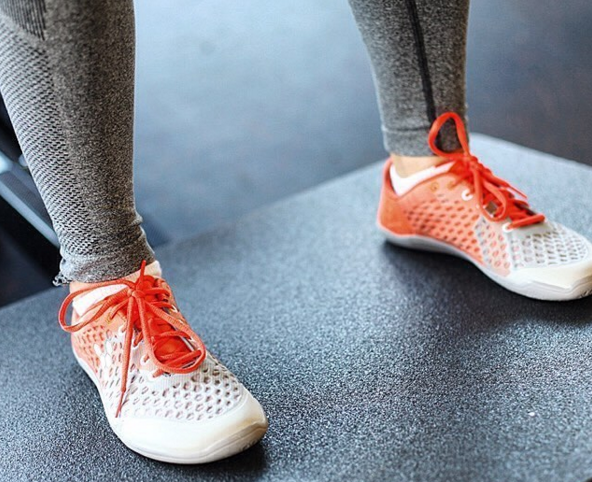 The company kicked off 2016 by revealing it achieved a record-breaking 2015, with investments topping £83m across the 12-month period.

This year, meanwhile, Crowdcube has embarked on a plan to support the Northern Powerhouse and opened an office in Manchester to build on the £1.4m raised by SMEs in the North West of England. Continuing on that growth, the equity crowdfunding platform has now powered over £150m of investments for growing companies since its 2011 launch. Shoe business Vivobarefoot was responsible for taking Crowdcube across the threshold, having raised £750,000 from more than 700 investors. “Reaching the ‘£150 million raised’ mark means much more than just a milestone for Crowdcube. We’re celebrating the positive impact the investment has had on the UK economy, fuelling the growth of hundreds of businesses and creating jobs,” said Crowdcube’s co-founder, Luke Lang. “We’ve also seen many of those businesses use their investment to expand globally, selling their products and services in overseas markets, including Faction Skis, Righteous, Rollasole and Sugru to name just a few. It’s our crowd that has driven this – their investment has made it all happen.”

The firm highlighted its top seven highlights that took it from zero to £150m: (1) The biggest raise: JustPark, which raised £3.5m in March 2015. The car parking service also attracted the highest number of investors – 2,702. (2) The fastest raise: Digital banking startup Mondo, which raised £1m in just 96 seconds in March 2016. (3) The £1m club: There have been 34 raises over £1m on Crowdcube, 24 of those since 2015. (4) The biggest single investment: One investor put £1m into Sugru – creator of the world’s first mouldable glue – in July 2015. (5) The first crowdfunded exits: In 2015, E-Car Club was acquired by Europe’s leading car rental company Europcar, then Camden Town Brewery sold to the world’s biggest drinks company AB InBev. (6) The first bond returns: Crowdcube Bonds have raised over £16m and have so far paid back a total of £722,000 in gross interest to investors. (7) Government backing: The UK government invested £1.25m in nine deals via Crowdcube in 2015 as a result of its London Co-Investment Fund partnership. The business has now facilitated 381 successful investments, a cross of equity crowdfunding and mini-bonds, while its crowd of investors is now at 267,000. Looking at sectors, Crowdcube is most likely to attract companies from markets including tech, online, and food and beverage. Elsewhere, crowdfunders are most likely to be raising growth capital at 72 per cent, with the remaining 28 per cent seeking seed rounds. Referencing Nesta data, Crowdcube noted that equity-based crowdfunding now accounts for 15.6 per cent of seed and venture equity investments. It also anticipates firms that have completed successful raised will create over 7,000 jobs in the first three years after hitting targets.

In March, Real Business secured an exclusive interview with the co-founder of Indiegogo and discussed how she helped create the crowdfunding concept.