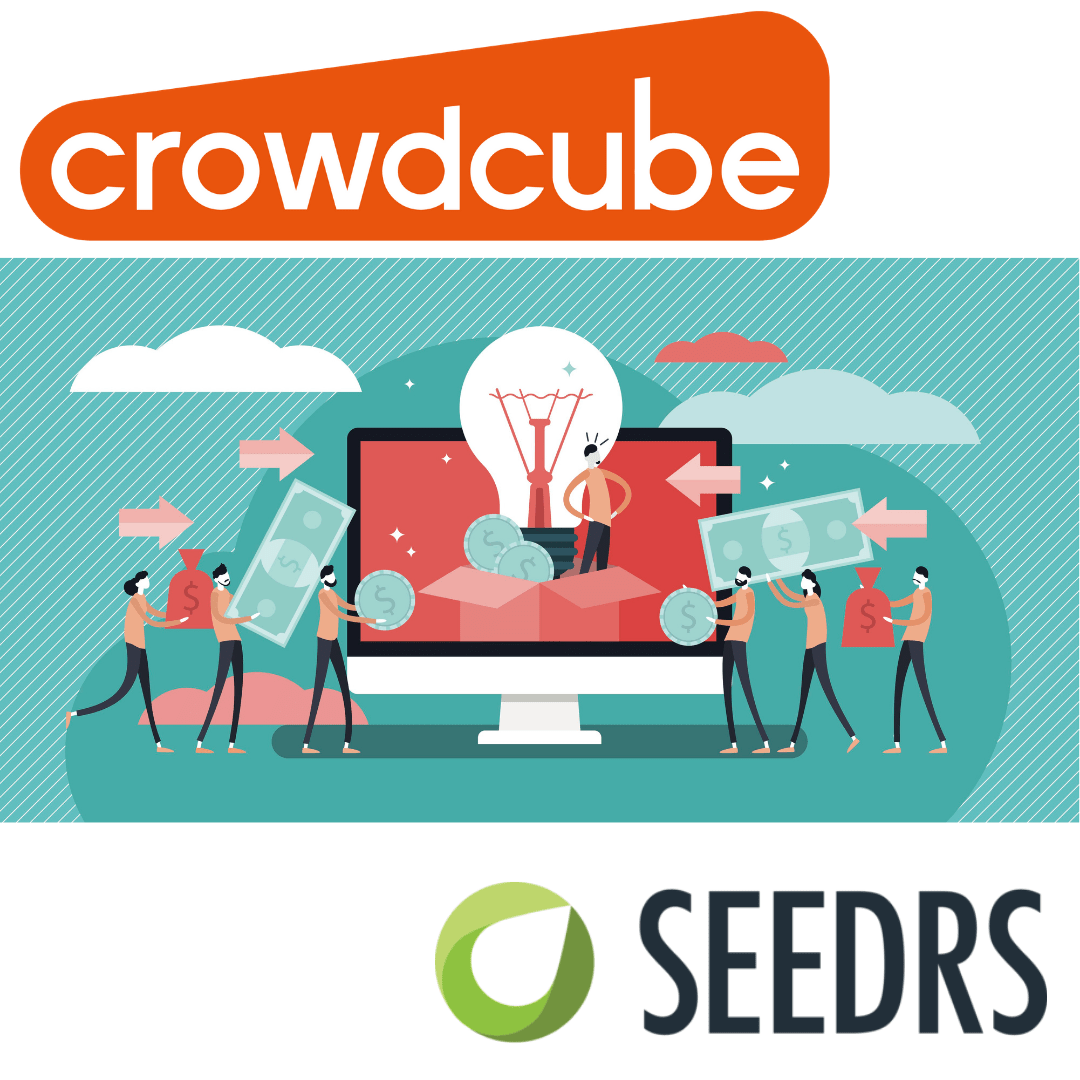 Crowdcube and Seedrs agree terms for a merger to create one of the world’s largest private equity marketplaces to take on the UK’s £12bn equity funding market.

Crowdcube and Seedrs announced that they have agreed terms for a merger, in a move that will accelerate their plans to create the world’s largest private equity marketplace and further democratise investment. By joining forces, thousands of ambitious fast-growth businesses and millions of investors will be able to benefit from the best expertise, services and returns offered by Crowdcube’s and Seedrs’ investment platforms.

Read more: Seedrs vs Crowdcube: Which equity platform should you pick?

On completion, Jeff Kelisky, Seedrs’ CEO, will serve as CEO of the combined company, and Darren Westlake, Crowdcube’s CEO and co-founder, will serve as executive chairman. The management team will include key leaders from both businesses. The combined company aims to deliver new innovations and products that will make it significantly easier, more affordable and valuable for ambitious businesses to raise growth finance, and investors will have an even greater selection of investment opportunities with richer investment tools.

“Equity crowdfunding has redefined how many ambitious businesses raise investment and engage with their customers,” Darren Westlake, CEO and co-founder of Crowdcube, commented.

“Together with Seedrs, we can accelerate plans to further expand in the UK and overseas, launch innovative new products and improve our customers’ experience.”

Crowdcube and Seedrs play a key role in Europe’s fast growing equity funding ecosystem, both through their success of primary raises through crowdfunding and the scaling of their secondary offerings and wider marketplace initiatives.

Since 2011, £2 billion has been invested in campaigns on Crowdcube and Seedrs. Together they have helped more than 1,500 companies secure investment, including Brewdog, Revolut, Perkbox.

In the last 6 months they have seen significant milestones reached such as Crowdcube’s campaigns with what3words and Moneybox, two of the most popular equity crowdfund campaigns ever, and over £1million of private company shares traded in a single month on the Seedrs secondary market.

“We are both fintech pioneers that have challenged the landscape of capital raising in Europe, building marketplaces for private equity investment,” Jeff Kelisky, CEO of Seedrs, said.

“We believe that you need to be a player of greater scale to serve companies and the investors who support them. Now is the right time to bring our strengths together, in order to meet our common mission to deliver a step change in the accessibility and efficiency within private company investing.”

“This will not only create value for ambitious companies and their investors, but also for the economies and communities that they serve,” Kelisky said. “As we look to the future, we’ll be well positioned to build on our combined strengths and create a powerful global private equity marketplace that will transform the ecosystem of equity finance globally.”

The merger will be structured as an acquisition by Crowdcube of all of the outstanding share capital of Seedrs Limited via scheme of arrangement.

The merger ratio reflects the approximate valuations of the two companies based on each of their most recent fundraising rounds.

Following completion of the merger, the companies will work together to define how the two businesses will combine their teams, customers, brands, services and technologies.

The transaction is subject to approval by, among others, the UK Competition and Markets Authority (CMA), the Financial Conduct Authority (FCA) and shareholders of the two companies as well as the sanction of the Court. The transaction is expected to be completed in late 2020 / early 2021.

About the equity investment market

As the world’s first investment crowdfunding platform, Crowdcube enables entrepreneurs to raise finance with the added benefit of being backed by their community. For investors, Crowdcube provides a way to hand-pick a stake in an innovative business they believe in that traditionally would have been restricted to professional investors.

Read more: Crowdcube CEO Darren Westlake on the trials and tribulations of launching a challenger brand

Since 2011, Crowdcube has helped more than 1,120 raises successfully fundraise. With more than 900,000 members, a total of £1bn has invested on the platform to date.

Seedrs was launched in 2012 and has since grown into a leading online investment platform. It allows investors to buy and sell shares in private companies, and ambitious entrepreneurs to gain investment for their businesses while building communities in the process. Seedrs has funded over 1,140 deals, with nearly £1 billion invested on the platform to date.

Read more: Taking the Seedrs crowdfunding platform to the slowly-adopting US

Business that have successfully raised funds with Seedrs include Revolut, Perkbox, Wealthify (sold to Aviva), Tandem, FreeAgent (sold to RBS), Allplants, Stamplay (sold to Apple), Chapel Down, Assetz Capital, Courier (sold to Mailchimp), THIS, Humble Grape, JAJA Finance and Urban Massage. Seedrs is backed by leading European institutional investors as well as over 4,600 of its own customers.