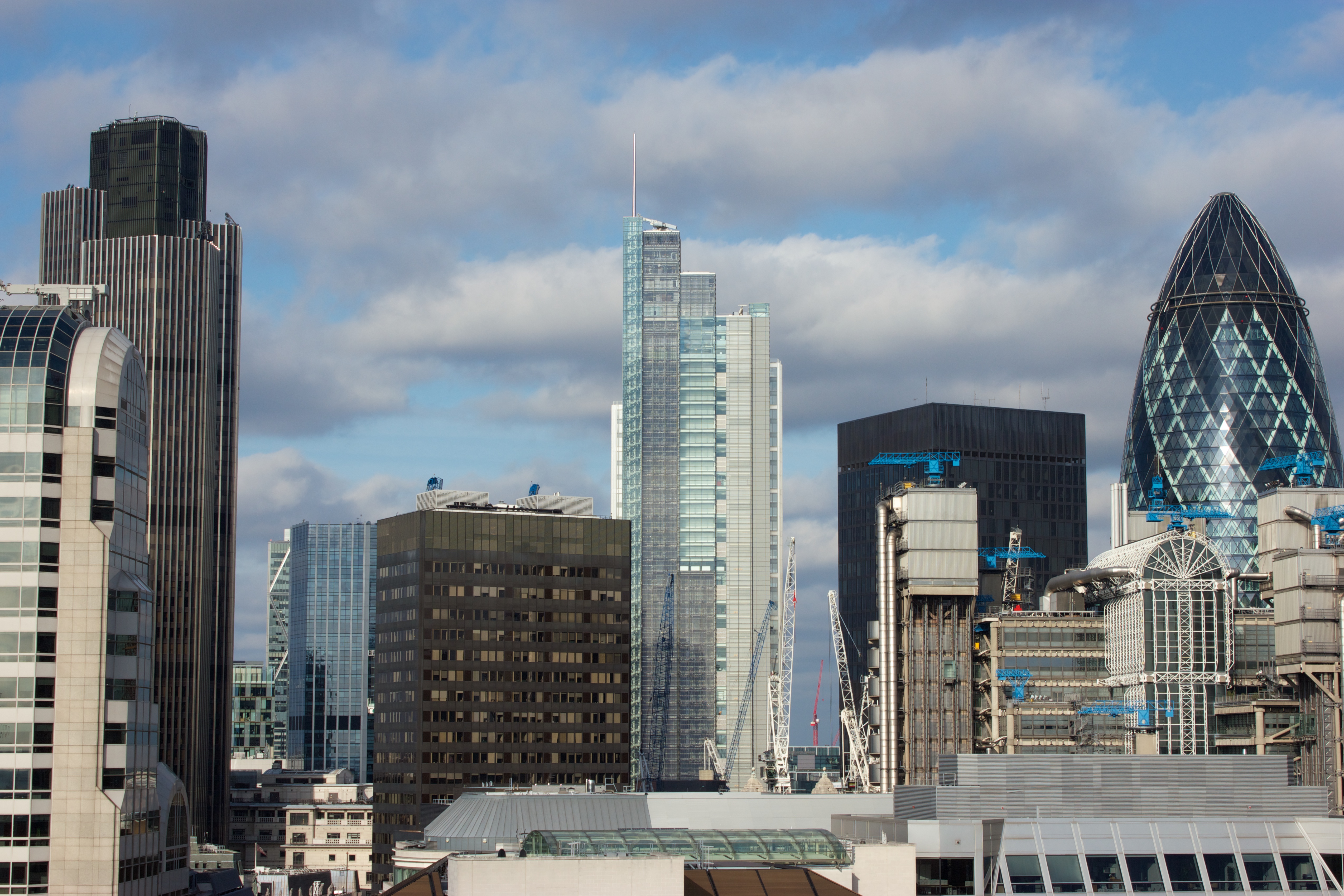 With the value of the crowdfunding industry seemingly on track to hit NESTA estimates of around ?15bn within five years I suppose it?s hardly surprising to find the City beasts eyeing up this young gazelle of an industry. It?s probably growing many times faster than just about anything they have in their portfolios.

But if they try to ride it now they could damage it beyond repair. The siren call for some to get their hands on institutional money, channeling huge flows into projects and taking their cut ? rather than relying on the crowd to fund projects ? brings with it a demand for a rush-to-regulate that could kill off the entire industry. It may be hugely profitable for the one or two platforms that would benefit for this minority model – but it?s certainly not crowdfunding and it could impose such a regulatory burden on the whole industry as to ?strangle it at birth? as Jon Moulton has put it. Meanwhile the rush to regulation is stampeding right over the top of the most fundamental aspect of this burgeoning growth industry ? the crowd itself. Experts from both the Treasury and The Bank of England have voiced their opinions on the need to pause for thought, collect experience and evidence. To understand equity crowdfunding and to take time to deliver a legal framework that keeps crowdfunding open to the crowd – not just sophisticated investors ? and avoids weighing it down with huge and unnecessary costs and restrictions. Why then have regulators being stampeded with demands to roll equity crowdfunding in with regulation of peer-to-peer when even the regulator admits it?s far from ready and needs to ?take a step back and start with a clean sheet of paper?, as David Geale, the regulator responsible put it last week? A consultation paper now expected next month will, according to a recent article in The Times, likely include: The same article quotes Kate McCarthy, of the Treasury, attempting to reassure the industry. ?We don?t want a regulatory framework that keeps this just for sophisticated, institutional investors,? she said, in a shot across the FCA?s bows. And she?s right. Equity crowdfunding is about putting the power to make choices in the hands of individuals, whether that?s a ?10 investment or a ?1,000 investment. But with this level of confusion between very different forms of crowdfunding ? debt and equity ? and between risk of failure and outright fraud with no clear word from the FCA the optimism of the Times headline ?Crowdfunding for the masses to survive shake-up? may be misplaced. Far from resisting, equity crowdfunding platforms agree there needs to be a better legal framework, but the concern is around this rush to regulate without proper evidence gathering about this stripling, or any involvement of the crowd in the process. We?re not the only ones who think more experience and evidence is needed. There is a clear case for the what?s come to be called ?The Haldane Doctrine?. No lesser figure than Andy Haldane, known to be one of the brightest minds at the Bank of England, has publicly called for exactly this sort of pause for thought and evidence gathering, rather than a rush to judgment – or in this case, rush to regulate. Let?s see what openness and eBay-like transparency can do, collect all the evidence before we rush into a regulatory framework that could seriously damage a burgeoning sector that promises so much more than just a replacement for a key role now abandoned by the distrusted banking sector. We badly need new sources of finance for real businesses – wouldn’t it be a real tragedy if this promising gazelle were delivered only as a tasty morsel to a few city fat cats? Barry James is founder of The Crowdfunding Centre. Image source