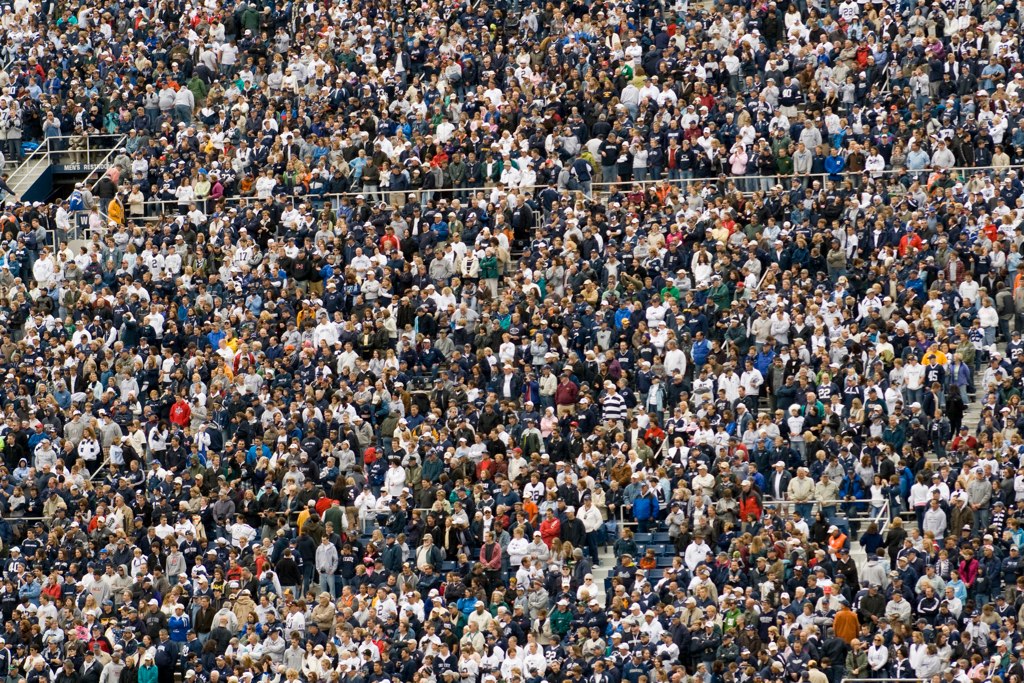 These are the clear trends that we’ve been observing and writing about these last 12 months and more.

New research surveying 87 companies who?d successfully Crowdfunded confirmed it is good for business, good for jobs and attracts further investment. While some, including notably at least one UK Crowdfunding platform (Seerdrs, who’ve made a feature of this), have said that Crowdfunded companies would struggle to attract investors because of the many small shareholdings the opposite turns out to be true with over 70% in discussions with follow-on investors including 28% who’ve closed an angel investor or venture capital deal. Not only does Crowdfunding attract investors and investments, in our experience it also turns-the-tables, with investors seeking out and approaching the, now highly visible, ventures, rather than the other way around. With the ventures becoming much more ‘investable’ and in a stronger negotiating position as they have improved sales, a proven market and the alternative of further Crowdfunding should they so choose. It also creates jobs. Much has been said and written about Crowdfunding and the democratisation of finance – it’s now clear it also has the potential to democratise job creation, allowing startups to launch and find a market without support from a bank or other intermediary. What this research shows is that this trend also holds true up-the-line where almost 40% of these Crowdfunded ventures hired more than 2 additional people (2.2 on average in fact). In addition to this almost 50% besides said that they intended to use the funding to hire new staff. Not only that the study found a very significant and positive impact on sales – especially for equity campaigns – funders seeing themselves as “active investors” with a vested interest in the company?s success, so acting as “an extended sales force”. Crowdfunding is not magic – it’s hard work. Which is one if the main reasons why it’s so unattractive to fraudsters and get-rich quick merchants. But that hard work – and especially the marketing effort is multiplied by the network effect and so pays off multiply giving many benefits at a much earlier stage ? including market and product feedback, investor knowledge and experience and market validation. Little of this comes as a surprise to those of us who’ve been studying Crowdfunding’s progress in the UK and around the world. What does come as a surprise is that in this, the first major study, it becomes clear that these effects are even stronger than we’d thought. Barry James is director of The Crowdfunding Centre Image source