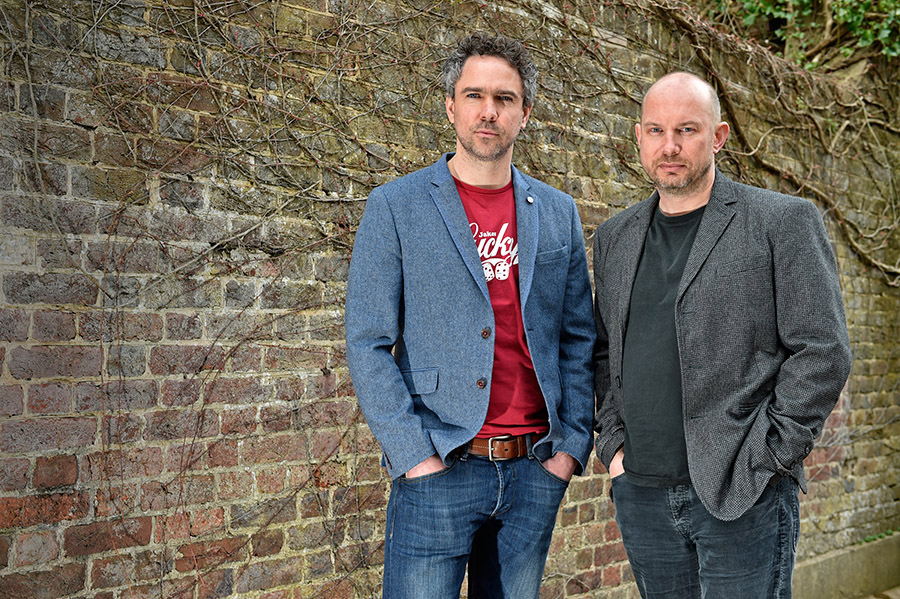 Among some commentators there is a perception that crowdfunding is a techie fad only suitable for risky startups.

But Luke Lang, CMO and co-founder of Crowdcube, the world’s largest equity crowdfunding platform, says it is becoming an increasingly attractive proposition for established entrepreneurs. “The common myth is that crowdfunding is suitable just for startups and really early stage businesses but that’s not the case, it’s not what were seeing at all,” he says. “Around 20 per cent of the businesses we fund are startups, 50 per cent are early stage starting to get some traction behind them and the final 30 per cent are growth stage businesses.” Lang points to the recent example of Poundland founder Steve Smith raising £500,000 for his new property venture as being emblematic of an evolution in the use of crowdfunding. “I’m sure Steve Smith if he really wanted to could have raised that money from his own network but he saw the value of tapping in to the crowd and engaging with his customers on a higher level and that’s a trend we’re starting to see as the calibre of entrepreneurs is improving,” he says. Crowdfunding’s increasing popularity is plain to see – Crowdcube has raised £23m for 120 businesses since 2011, £8m of which has been since the start of 2014. Generating attention What arose partly as a response to the difficulty of businesses raising money post-crash has become about more than funding. Businesses are also using it as an opportunity to generate attention and to get customers more involved in their offering. Organic Drinks Company BerryWhite, which exports to more than 25 countries, turned to Crowdcube after raising its initial funding through a combination of angel investment and banks. CEO Andrew Jennings says the process has been more time consuming than he initially anticipated but he’s received a lot of support. “It’s partly for the money but it’s also very much for the awareness and building a following,” he says. “If we can have a couple of hundred shareholders who believe in what we’re doing and they go out and say ‘I’m investing in this very cool brand, it’s all organic, no added sugar, they give 10 per cent of profits to charity’ then they’re my army – they’re going out and promoting us.”