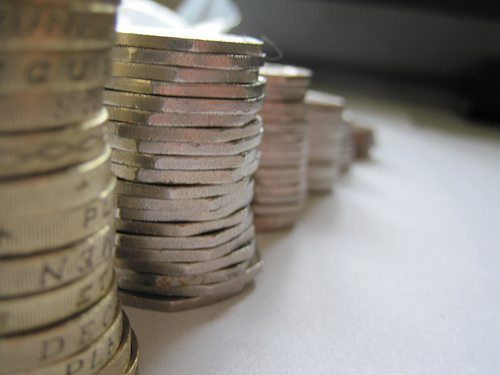 The current consultation simply misses the point: it’s written around 20th century technology and pre-internet psychology and culture – to regulate a 21st century industry when the culture has moved on a million miles.

The idea of a man having to walk in front of each car on the road waving a red flag to ensure they didn’t scare the horses has often been the object of amusement and incredulity. Yet it actually happened and was UK law up to 1896. Now we know what the equivalent is for the digital age. The FCA want an ‘authorised person’ with a red flag to precede every crowdfund. They demand that there must be a compliance officer on board every vehicle ? just in case. The reason crowdfunding works at all is because it relies on many people, starting with the people who know the entrepreneur, and with their participation giving confidence to others, choosing to support a business or cause via an online platform with the minimum of fuss or ‘friction’. These are ordinary people who are far from stupid but more than happy to risk ?10 from their disposable income or ?100 from their savings to support a venture or a local business. Because they want to. Not forced to or coerced in any way. Not misled into doing so. We in the UK are – for now – world leaders. The FCA want to put a man with a red flag in front of every vehicle, to prevent any of this from happening in case a horse rears or an accident might happen. They certainly don’t want any of the unsophisticated ‘lower orders’ in any driving seat. Most of us, 90 per cent plus, do not run an investment portfolio. We have income, savings, debts and a mortgage. The FCA’s idea of letting ordinary people into crowdfunding is to kindly allow us to put maximum ten per cent of these portfolios we don’t have into equity crowdfunds, while making the crowdfunding platforms police us. This threatens to kill the latest – and perhaps most needed – form of innovation of our time, a revolution that could create millions of new jobs and create many thousands of new businesses. It begs the question whether the FCA’s blindness is ignorance, arrogance or wilful. Do they not see because they don’t care? Or because – as some say – they’re in the the pockets of the banks and vested interests who’ve much to lose? It should be this consultation that is shown the red flag. There are better ways – we know what they are and how to apply them. People should be informed and warned of risks. They should not be prevented for taking them if that is their choice. This time the red flag must be shown – clearly and equivocally – to the FCA. By us all. Not just ‘consumers’ but also politicians, practitioners and everyone who’s concerned with enabling entrepreneurs to rescue our economy. Or we can revert to the status quo, as the FCA wish, and make it a more comfortable world for them and their clients. The economy belongs to us all – the crowd. It’s time for the politicians to speak up and let us all know which constituency they really represent – they will have the chance this coming week with a scheduled Westminster Hall Debate on this very issue. Barry James is director of The Crowdfunding Centre. Image source