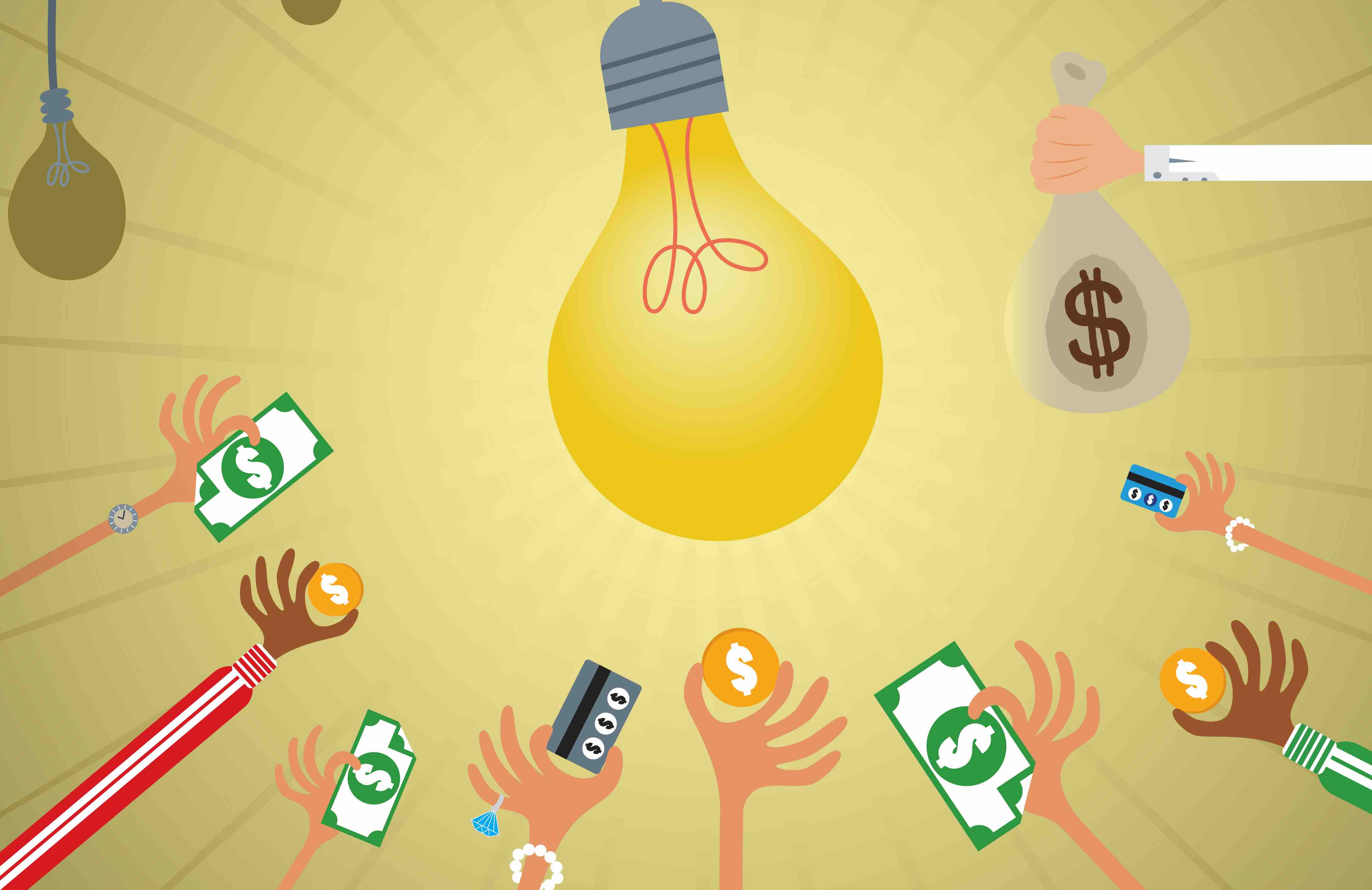 Share via
Brexit is to blame for everything, isnt it So it might seem, with any underperforming industry pointing to the recent referendum as the cause of their woes. What a wonderful way to get bad news out there without having to bear too much scrutiny. Sales dropping Brexit. Political party falling apart Brexit. In the latter case, and probably the former, it is probably more accurate to say that Brexit has only highlighted problems that were already there, fault lines that would have resulted in earthquakes made active sooner than predicted, but not created by the referendum result. Which is why I disagree with the premise of the recent FT article discussing the slowdown in crowdfunding activity. The author suggested that investor uncertainty following Brexit is the cause of the contraction in listings on crowdfunding sites. For a start, investor appetite would not directly affect the number of site listings. Investors dont control that side of the equation it’s controlled by the number of businesses wishing to raise money in this manner, and the number of those that the site deems suitable. Investor appetite would only influence the number of listings that successfully reached their funding target, and frankly there are so many influencing factors that affect funding outcomes that it is ridiculous to blame investor sentiment alone. So are we seeing a Brexit shaped smokescreen here Whats really going on If one is to persist with the wider economy theory, as the UK Crowdfunding Association chairman Bruce Davis suggests “we are not immune to the economy”, then the likely culprit for the lack of listings is SME confidence, not investors, as businesses tend to feel less entrepreneurial and thus less likely to invest in uncertain times. Once again, however, Im not convinced. I suspect that the real cause of the slowdown is the crowdfunders themselves. It has been widely understood that the FCA has had concerns about the way equity crowdfunding sites advertised opportunities to investors, and the way each conducted personal own due diligence on businesses seeking to list. A series of high profile failures, and sometimes borderline scandals, did real damage to the image of the industry and led to calls for far greater transparency of real performance, something that the crowdfunders themselves seem keen to avoid.

This FCA concern has translated into a “consultation” (read investigation) into both crowd and peer-to-peer (P2P) models. Whilst I believe that P2P has very little to worry about, apart from tidying up their messaging, I suspect that the equity crowdfunders closets are stuffed full of skeletons that they would rather remain unseen. Which brings us to the slowdown. If you (internally) concede that many of your historic site listings were poorly filtered and your due diligence wasnt up to scratch, probably because you were so focussed on delivering unsustainable growth, you will probably want to fix things quietly rather than risk an inevitable investor and regulator backlash if the situation continues and the numbers get really big. Thus we can guess that the widely trailed FCA “consultation” prompted, probably four or five months ago, some serious thinking around what sort of due diligence and stress testing candidate businesses seeking to list and raise funds from the crowd should face. Inevitably, if you toughen the criteria you will experience a decline in overall listings, but it will allow you, when the inevitable regulatory criticism arrives, to point out that you identified and corrected the problem well before the FCA got involved, so “honestly guv, it’s not a problem anymore”. So it’s my suspicion that the smoking gun, the real cause of the slowdown, is an internal thing prompted by a review of the core values and behaviours of the industry itself. Further evidence can be found in the fact that it’s the high volume high turnover crowdfunders that are experiencing this drop off, not the slow-growing mentor-led propositions that historically have developed models more closely aligned with the angel investment or venture capital processes. If my suspicions are correct then this change of heart will have arrived in the nick of time, since to me the industry was in danger of doing itself irreparable reputational damage. The threat of greater regulatory scrutiny combined with a degree of investor disaffection may actually be the things that move crowdfunding away from a PR-led volume based arms race and towards a bright and sustainable future. Adam Tavener is chairman of Alternative Business Funding (ABF) and Clifton Asset Management.