SME owners are known for their entrepreneurial spirit. How else would they have mustered the gusto to start a business without it? It makes sense that SME owners would seek funding from a similarly enterprising platform to grow their business – and one such method is crowdfunding.

Crowdfunding provides an alternative route to capital raising for businesses without the cashflow to appeal to lenders. It’s also a great way for embryonic or growing businesses to establish an early customer base. Most importantly crowdfunding is low-cost, with hundreds of digital platforms to choose from.

Sites such as Kickstarter, Seedr and Crowdcube are all well known, but presenting an engaging campaign and a realistic funding goal online are more important when it comes to the success of your campaign over what site you choose to do it on.

So, let’s look at three flesh-and-blood businesses that used crowdfunding to smash their financial goals and how their examples could help your crowdfunding campaign.

Young Ones Apparel is a sports clothing brand conceptualised by student hockey players Chris Rea and Tom Carson. They turned down funding from Dragon’s Den in 2013 in order to retain commercial control. Y1 Hockey (a sister brand) was then taken to crowdfunding site Seedrs in the hope to raise £50,000 of investment. They have since generated two times their estimated target –  but how did they manage it?

They made their funding objectives clear. It’s not enough for an SME to simply ask the masses for crowdfunding, they have to make a concise argument for why people should make the investment. In their campaign, they stated what they planned to do with the money, including investing in digital marketing, physical engagement and touring the UK with their products. They also made clear their ambitious long-term goals including athlete sponsorship and expanding their workforce.

Crowdfunding is not only for smaller businesses looking for a ‘rags to riches’ transformation. Pavegen, a provider of smart-floor technology, was already trading well when it took to Crowdcube to raise £750,000 and ended up raising £2m. But how did an already successful brand secure such impassioned crowdfunding?

Credibility is good for crowdfunding

Founder Laurence Kemball-Cook puts the campaign’s success down to the company’s tried and tested ability to deliver on expectations; “Credibility is everything in crowdfunding; investors need to know that their funds are ultimately going to deliver a return.”

Because the campaign was based on funding the next stage of an already successful core product, investors felt confident in supporting the campaign to greater financial heights.

Fonde is a ravioli roller product that had a humble financial objective. Fonde only sought $1,000 worth of funding, but its campaign on Kickstarter exceeded all expectations. The company eventually received $65,000 worth of funding from the public. But how?

Founder Michael Finizio set his funding objective as the minimum amount he needed to launch the product. This was a safe and effective bet as it meant Fonde hit 100% of its funding goal. This method ensures success and a growing campaign straight away.

From the perspective of potential investors, a campaign looks more successful, and attractive, if it is already exceeding the initial funding goal. Setting large and unrealistic funding goals are less likely to gain traction as investors will see it as a failed campaign.

Other tips: Make it visual 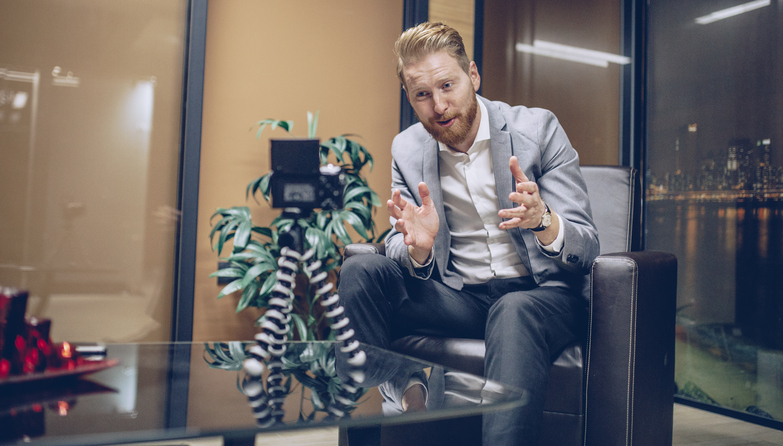 Short videos filmed from your office can boost the effectiveness of your crowdfunding campaign. They further your chances of gaining investment as they humanise the brand, which appeals greatly to investors online.

“Ensure that those behind the business make an appearance; investors are looking to back people, not just a product.” – Ben Aronsten, chief marketing officer, Seedrs

Make it a team effort

Having cross-team input can make a campaign outperform others by up to 300%. If you employ marketers or public relations professionals, make sure their input is central to the building of the campaign.

“You can increase productivity simply by delegating key tasks to people based on their skill set.” – Joel Hughes, UK and Europe director, Indiegogo

In the months leading up to the campaign launch, it’s important that your social media channels are well established. Regularly update posts and keep potential investors in-the-know about your campaign goals and funding progress. By boosting your social outreach, you also avoid friends and loved-ones being your only investors!

Pick the platform and check the small print 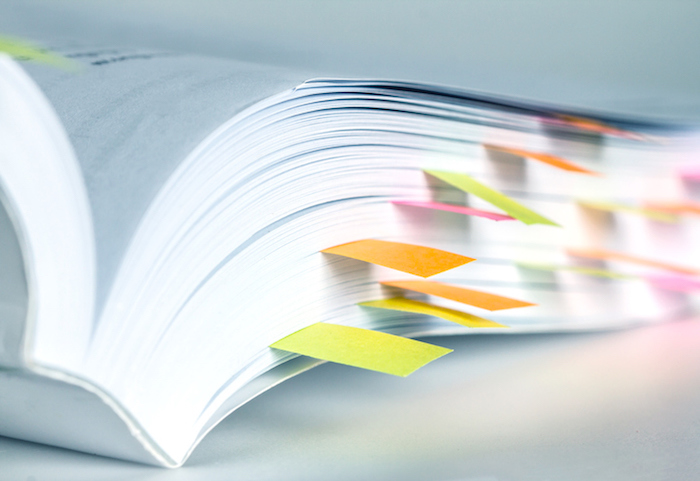 Just because you’ve read about an SME success story on one particular platform doesn’t mean it’s going to do the same for yours. Check where each platform operates (some are confined to certain regions in the world such as Kickstarter.) Ensure you know what will happen if you don’t reach your funding goal. Some sites may take the remaining capital if you don’t reach it. 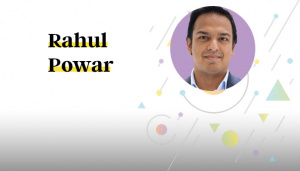 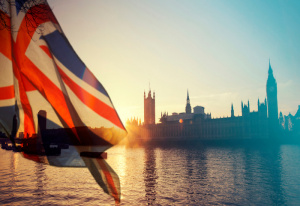