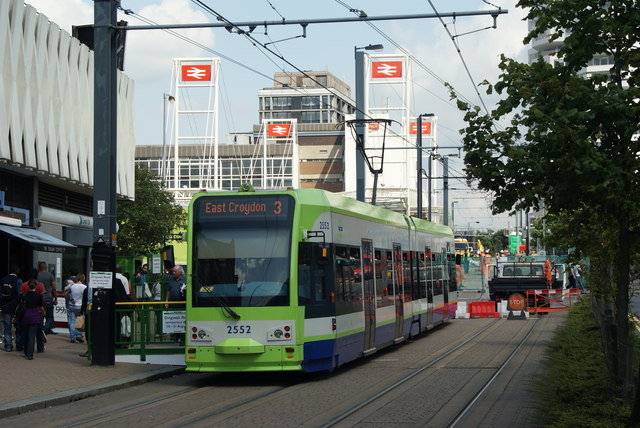 Share via
Central London has always been known as a hub of the UK’s biggest businesses. Being the capital, it’s the “must-have” of commercial real estate. However, a recent study by chartered accountants, UHY Hacker Young, found Croydon is becoming the fastest growing economy in the UK. The growth in the number of tech companies springing up in Croydon has made a huge impact on its new ranking. The town ranked number one in the fastest growing areas, with London lagging behind at number three. Areas like Croydon Tech City are helping to increase the number of tech businesses setting up and running from the area. Its endless networking events, modern and comfortable workspaces and its support for startups, mean that the hub is the perfect place for a tech startup. The ever-rising cost of rent for both personal and commercial property is slowly driving businesses out of central London and into more affordable areas. With great links into London and Gatwick Airport, more businesses are seeing the benefit of moving out of London and into Croydon. Now over 1,000 digital and tech companies are based in the south London borough and that number looks set to grow in the coming years. The town started a regeneration programme back in 2007, in order to attract both businesses and commuters to the town. Now, it is finally starting to reap the rewards of that regeneration and they’re not stopping anytime soon. With planned redevelopments to the town centre and ambitions to expand, more people are sure to start to recognise the amazing potential of living in the Silicon Valley of the UK. Not only did Croydon beat out central London for the top spot, but it also beat out a number of other Greater London areas, such as Chelsea, Kensington and Bromley. Despite these areas Gross Value Added being higher overall than Croydon, growth rates from the previous year show a slowing in their economy. London’s GVA in 2013 was £274,150, growing to £298,520 in 2014, with an annual percentage growth of 8.9 per cent. Despite its GVA being £278,720 more in 2014 than Croydon’s £19,800, the south London town showed a 9.3 per cent growth. Year on year it appears to be growing at a faster rate and its lower priced workspaces and amazing transport links are proving effective in poaching businesses from their central London locations. The full list of top ten fastest growing economies in the UK: (1)    Croydon
(2)    Darlington
(3)    Camden & City of London
(4)    Bromley
(5)    North Lanarkshire
(6)    Ealing
(7)    Redbridge and Waltham Forest
(8)    Peterborough
(9)    Kensington & Chelsea/Hammersmith and Fulham
(10)  West Lothian For tech startups looking for the perfect location to kickstart their business, there’s no denying that Croydon is the ideal place. Especially for those looking for easy access straight into central London. It’s not just creative and tech businesses that are flocking to the area, other businesses such as us at self-storage company Storebox are realising the potential of the town. All businesses have something to gain from making the move and Croydon is sure to continue to grow in the coming years. Catherine Crawford is content executive at Storebox Image source