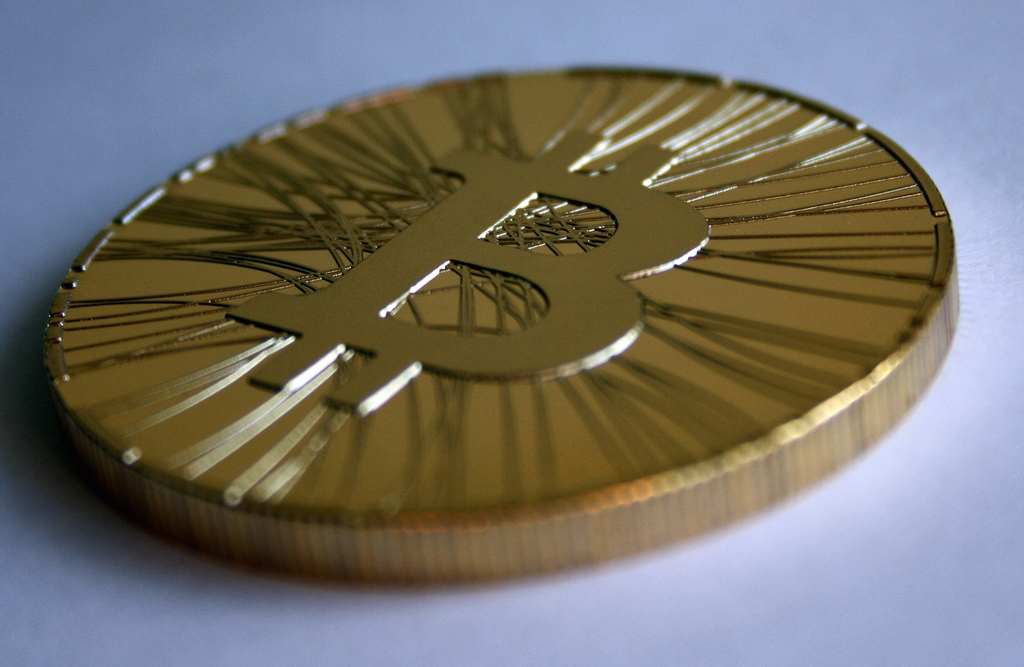 A call for information has been issued by the government in an effort to gain a better understanding of how digital currencies can benefit UK consumers and businesses.

Views from the public, financial technology companies, regulators and law enforcement are being sought ? with the end goal being about highlighting innovation in the financial sector.

On launching the review, chancellor George Osborne said: ?I want the UK to be the world leader in financial technology. That will bring jobs here and give new services to British customers.?

Bitcoin and digital currencies have been developed to make payments faster, secure and more convenient ? with lower fees available for businesses available ahead of traditional payment methods.

Earlier in November, Google?s Campus London became the sixth place in London to provide the purchase of bitcoins with cash or credit card.

Sara Drinkwater, head of Campus London, said: ?Campus members love to experiment and relish access to the most cutting-edge tech commerce out there.?

Talking to Real Business about what needs to be done so that a future for cryptocurrencies can be created, Taylor Wessing partner Jonathan Rogers said that, while a regulatory vacuum meant that the world of virtual currencies emerged rapidly, this vacuum is now harmful to the ability of virtual currency-derived benefits to go mainstream.

?What seems to be interesting some is the idea of a single digital ledger of our respective funds, allowing rapid inter-person transfer and moving the book keeping away from the bank system.?

Back in August 2014, the government initiated a programme of work looking at how digital currencies should be regulated in the UK. Findings from its new call for information will now supplement the ongoing programme.

Amongst the worries the government has regarding digital currencies are that they may not be protected in the same way as when using banks as well as the issue of anonymity and borderless features that could encourage illicit or illegal activities.

Andrea Leadsom, economic secretary to the treasury, said: ?It is right that we are properly considering the potential benefits, as well as the risks, that digital currencies could bring to Britain?s economy, businesses and customers.?