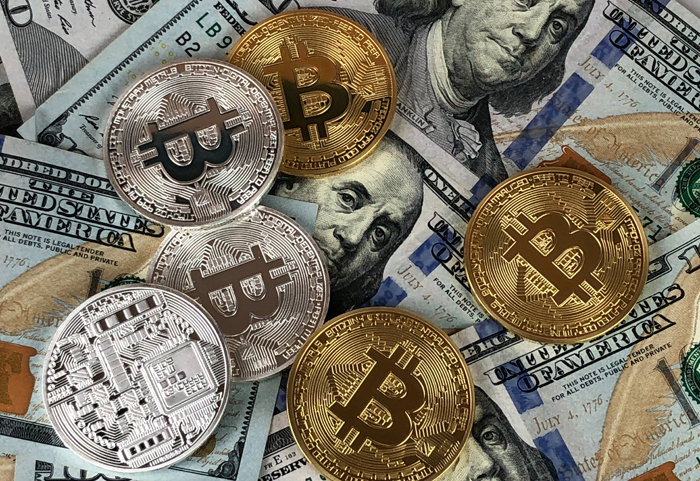 Share via
As recently as a couple of years ago if you’d said the word “cryptocurrency” to most businesses you would have been met with a blank stare or a look of confusion. But since then the digital phenomenon has come very much into the public eye. This has been largely due to the meteoric rise of the original cryptocurrency, Bitcoin, and all of the headlines that it grabbed as it grew in value, coming to a peak in December 2017 at a little short of $20,000. But while Bitcoin has been the focus of a great deal of attention there are many more cryptocurrencies in circulation today. Other high-profile ones include Ethereum, Ripple and even the EOS coin has been attracting interest lately. While many see cryptocurrencies as opportunities for speculation, more and more businesses are starting to acknowledge the advantages of using them as actual currencies to buy and sell goods and services. Two high profile examples of these are the travel company Expedia and Microsoft with many other smaller retailers also being quick to come aboard the cryptocurrency bandwagon. Again, while for most it is only Bitcoin that they are currently accepting, with around 1,600 different currencies in existence, and rising, there is also great openness to accept other currencies including EOS and Ripple which offer distinct advantages over Bitcoin including faster transaction times and lower charges. So, with this in mind, what are the reasons for your business to start accepting and making cryptocurrency payments, and can you really trust the currencies themselves?

The advantages of accepting cryptocurrency

As we’ve just mentioned, two of the biggest benefits that you will enjoy are transactions that can be completed in minutes rather than days and transaction fees that are rarely higher than 1%, compared with the 3% to 5% that many credit and debit card transactions will cost you. Another consideration to be taken into account if you trade overseas is that by using a cryptocurrency, there will be no more exchange rate fees to pay. Then, once the transaction has been completed, the money can be quickly and easily converted to the fiat currency of your choice. And, as with all transactions made using the blockchain technology that underlies all cryptocurrencies, it is a very secure method of payment that, once made, is impossible to reverse.

However, there are some considerations to take into account too. Recent months have shown that volatility is something that affects all cryptocurrencies so there is a risk that you could suddenly see the value of your holdings drop. Then it would be a case of waiting for the value to climb back to the original level before you converted the currency. Obviously, it could also act in your favour should the value of your cryptocurrency grow. The other aspect to bear in mind is that as, cryptocurrencies become more widespread government and financial institutions are starting to take more of an interest, it’s not certain at the moment whether restrictions or legislation could be applied. But even if they are, some experts believe that this will be of long-term benefit by making cryptocurrencies as legitimate as all other standard currencies.

Weighing up your options

So, the answer to the questions is that, yes, your business can trust cryptocurrencies, and there are a number of benefits to using them both for you and your customers. And who knows? Perhaps in five years’ time you’ll be able to look back and see yourself as a trailblazer who was one of the first to welcome a method of payment that will be universally accepted by then.