There’s an old saying which says “you only get out what you put in”. It’s common sense and applies to every person in this country who runs a business or has a job. However, based on new figures from the Office of National Statistics, almost 400,000 households live by the mantra of “take, take, take”.

Apparently the number of British households in which no-one has ever worked has nearly doubled over the past 15 years reaching record levels. Obviously current levels of unemployment play a considerable part in these figures. But the dole queue only started to get dramatically longer in the past four years which, unless many of the people in these households only became adults since 2008, highlights the endemic work-avoidance problem that exists in this country.

Of course these benefit junkies can blame high unemployment and the recession for the lack of jobs, but I just don’t buy it. Look at OnGuard24, a security company in Coventry (a city with more than 10,000 people out of work). It advertised for 20 call centre posts – and received only two applications.

The company’s marketing manager took the words right out of my mouth when he said that people don’t have any aspirations anymore, they don’t want to do a hard day’s work and are happy to sit on their benefits.

Unless something drastic is done, I fear it will be impossible to wean these addicts away from their regular fix of government handouts. There may not be as many paying jobs out there as we’d all like, but we need to get the culture of work back into these parasites.

What scares me the most as an employer is the figure that 307,000 British children live in homes where they have never seen as adult work. That’s one child in every 50. That doesn’t bode well for the future at all.

Even if we drag ourselves by the bootstraps into prosperity, where are we going to get the employees we need to fill the vacancies?

At one end of the scale, we have universities full of students doing pointless degrees. At the other, kids who think sitting on the sofa watching Deal or No Deal is a worthwhile vocation.

It is the duty of the education system, supported by government and employers, to cultivate a culture of work among young people so the cycle can be broken.

Iain Duncan Smith has talked about “no effort, no benefits” and, based on these latest statistics, he really has to make this a reality. 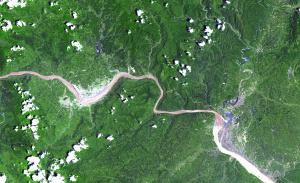 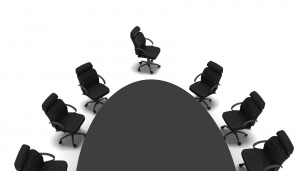