Despite innovation being a key driver of UK’s current economic growth, it indicates that we are only innovating enough to stay afloat. A business department spokesperson commented: “The Government is fully committed to improving the UK’s innovation performance, and ensuring the UK remains the largest European destination for foreign direct investment. We are continuing to invest in businesses through the Technology Strategy Board, which has a budget of £440m for 2013/14 and received an extra £185m boost for 2015/16 in the latest spending review.”

But in its report, Thomson Reuters states that “the UK government does not incent innovation like France and other nations, which impacts its ability to attract and retain large, innovative businesses.” And although the report acknowledged UK legislation Patent Box, which is set to cut corporation tax on income generated from patents and other innovations, it won’t be fully introduced until 2017. Whether or not this step will have a significant impact on overall patent activity in the UK will take several years to find out. And in that time, Britain is loosing in the global wars race.

It later adds: “The trend is also reflective of the evolution of the UK economy away from manufacturing and toward a more service-sector orientation, with a heavy reliance on financial businesses.”

Perhaps a large contributor for our failure not to make the list is the crawling speed in which our economy is recovering. Indeed, despite a surge of increasing growth within all sectors, it seems that a lack of R&D investment has let the UK down. When compared to the £173.93bn spent by US businesses, it’s not hard to see why British businesses didn’t make the list with £15.02bn.

What does this mean for UK businesses?

Ben Dowd, Business Director at O2, commented: “It’s a huge concern that UK innovation is falling far behind our global counterparts. Britain is home to one of the world’s fastest-growing and exciting business communities. But as these findings suggest, not enough is being done to unlock innovation and the wider business and economic benefits it will bring.

This is a stark wake-up call. Businesses of every size need to re-evaluate their approach to investment in innovation, whether that’s big corporates better supporting the start-up community or introducing new models into their own organisations. Only then will innovation fuel the British business community as it should and enable the UK to compete on a global stage.” 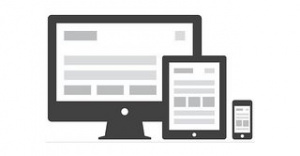 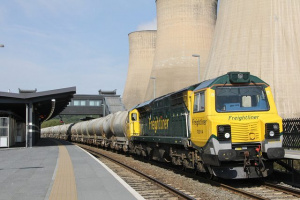