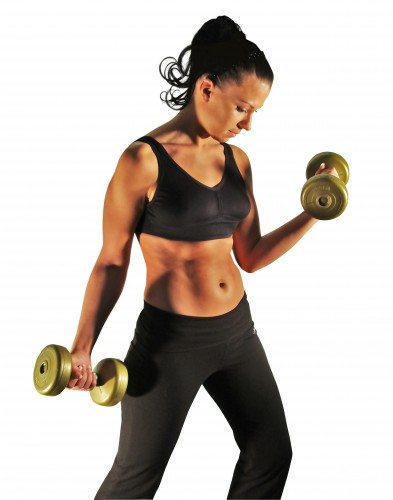 Media reports suggest that CVC is in exclusive talks and follow rumours last year that CVC, KKR, Blackstone and Advent were all circling the gym club.

Branson, who owns 76 per cent of the gym, is thought to be intending to keep hold of a sizeable interest in the business, which intends to use sale proceeds for expansion to keep up with its rivals’ growth.  Virgin Active is the second-largest gym chain after Fitness First, and CVC will be looking to take some of its chief competitor’s market share. Private equity firms Bridgepoint and Permira own minority positions in Virgin Active and are expected to sell their stakes as part of the transaction.  Bridgepoint acquired a 55 per cent stake in 2002 after agreeing to a ?110m partnership to fund expansion. It then sold the fitness business back to Virgin Group for ?134.5m in October 2005. Read more from Real Deals