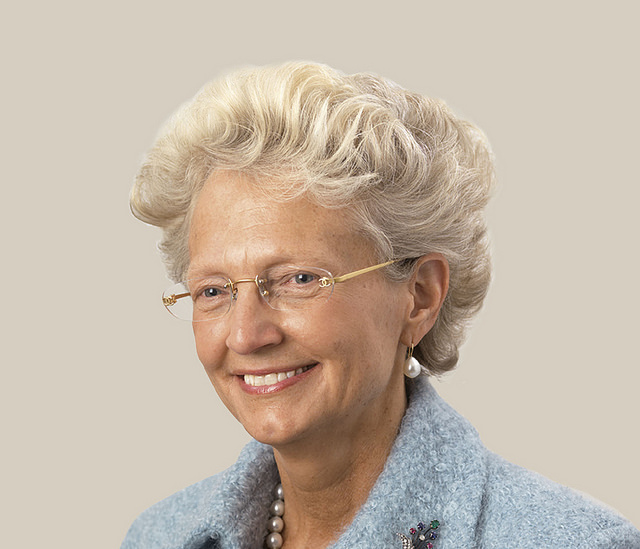 Cheshire held the position of lead non-executive since the board was first created by the government in 2011. But now Furse, who currently sits on a number of corporate boards, will be taking over in his stead.

Secretary of State of the Department for Work and Pensions (DWP), Iain Duncan Smith, said: “I look forward to working with Dame Clara as we continue this progress. With her excellent track record in the world of finance, I have no doubt she will continue to build on Sir Ian?s work.” There is no doubt that she will flourish in her new role, given that she oversees the UK’s financial system as part of the Bank of England’s Financial Policy Committee. Indeed, the committee was set up to prevent a repeat of the financial crisis.  “One of the reasons for the financial crisis was that no one felt it was their responsibility to monitor risks to the system as a whole, like excessive levels of debt,? chancellor George Osborne had said. ?We will have in the FPC a permanent body doing just that. The calibre and expertise of these individuals shows we have also got the brightest and the best working on that committee.” After fending off hostile takeover bids for most of her career, Furse is well-placed to make things happen. Furse said: “Having spent the past three years chairing the department?s Audit Committee, I am looking forward to supporting its important work more broadly as Universal Credit is delivered nationwide in 2015.” Image source By Shan? Schutte