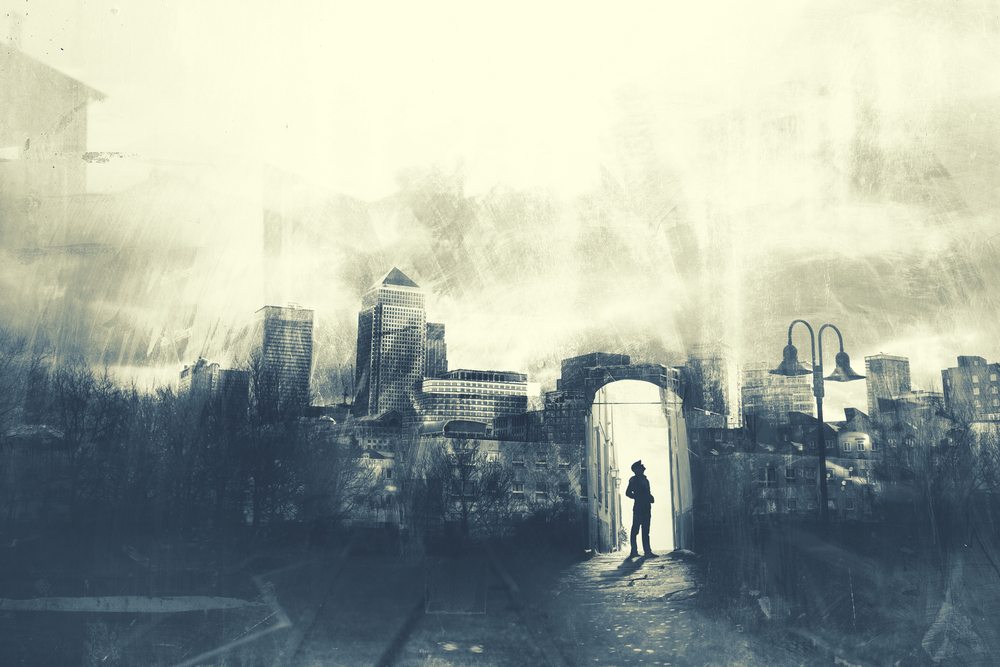 Share via
Any team or group offers benefits like shared identity, values, mutual understanding and social stability. These can be powerful incentives that lead people to be motivated toward specific goals. But just be wary of the dark side of motivation. 1) A conducive environment Dictators, demagogues and toxic leaders thrive in environments that seem threatening, dangerous or uncertain. Unstable work environments, like economic and social difficulties often allow leaders to seize more authority and power when people demand quick and decisive action?? whether or not that action is really in the best interest of the group or organisation. Feelings of threat, mistreatment, desperation or financial difficulties make people more likely to condone aggressive leadership, and more susceptible to populist messages in favour of rational solutions. Safety, security or familiarity is prioritised over longer-term or more effective solutions.
Organisations that do not have systems for limiting power, or have unnecessarily complex administrative and governance structures that allow improper uses of power to go unchallenged. 2) Colluding followers Not convinced of the dark side?of motivation? Think about the fact destructive leaders cannot be successful without colluding followers or minions. While some followers may be deliberately destructive and seek to benefit from a toxic leader, many are supportive for less deliberate reasons. Often people follow toxic leaders because they feel the need for social order, fitting in with the group, obedience to authority, or imitating those with higher status. One of the most common reasons followers collude with toxic leaders is caused by their motivation. Employees strive to meet extrinsic motivators like pay, job security or working conditions. Those worried about having sufficient resources, security or conditions are most likely to be vulnerable to toxic leaders. Ambitious motivation can be another major reason that followers might collude with toxic leaders, which raises the question: ambition to do what? Those who feel underpaid, under-appreciated or micromanaged can be more susceptible to toxic leaders who promise solutions. Those who are ambitious for personal gain, irrespective of group or organisational consequences are easier for destructive leaders to exploit. 3) Destructive leaders There are five main characteristics of destructive leaders.?First, destructive leaders have charisma and charm that appeals to their followers or a particular group. They are able to communicate a strong and clear vision of a desirable (often oversimplified) future. This is often coupled with narcissism, strong personal self-belief and conviction of one?s own superiority. It comes with entitled attitudes and grandiose fantasies about themselves. Third, destructive leaders use power and influence for their own purposes and use power for personal gain irrespective of the effects on others. Leaders also often have a history of problems in their early life that make them more likely to be motivated by destructive impulses later in life. Finally, destructive leaders have an ideology of hate. They tend to see the world in terms of external enemies to be destroyed. They need to be seen to ?win? over a real or imagined enemy. Often scapegoats are identified as the major source of all problems, which are then used to distract from the real problems and the leader?s own deficiencies. These five characteristics often make toxic leaders effective at gaining power and using the dark side of motivation to push their agenda. Find out what you can do about it.