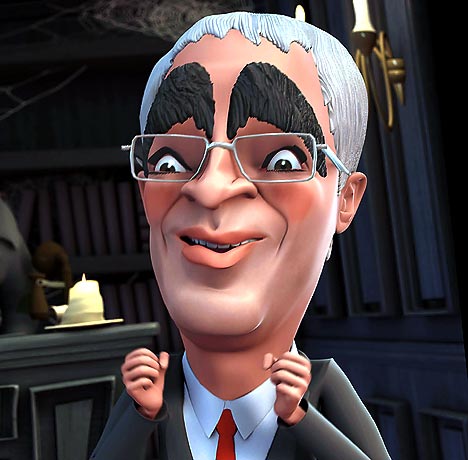 Only five per cent of the FPB?s members believe Alistair Darling?s proposals will create an environment for their business to develop. Similarly, 87 per cent said the Chancellor?s measures would not increase business and consumer confidence.

?This research appears to support our initial assessment of the Budget ? overall, it fell far short of what we were hoping for and there was a sense that it was very much a Budget for the election,? says Phil Orford, chief executive of the FPB. Interestingly, more than two thirds (70 per cent) of respondents said they expect a more realistic Budget to be delivered after the general election. (Although it certainly remains to be seen whether Mr Darling will be the one delivering the next Budget!) ?Judging from the feedback our members have given us, smaller firms don?t feel that the Chancellor laid the foundations for a better environment in which to do business. At the same time, they?re not taking the Budget too seriously because of the imminent election.? It wasn?t all bad news for Darling though ? around 19 per cent of FPB members said Chancellor?s measures would have a positive impact on both cash flow support and business investment, while 18 per cent said the Budget would have a positive effect on business growth support. Now we just have to wait and see how this will translate in the looming general election.