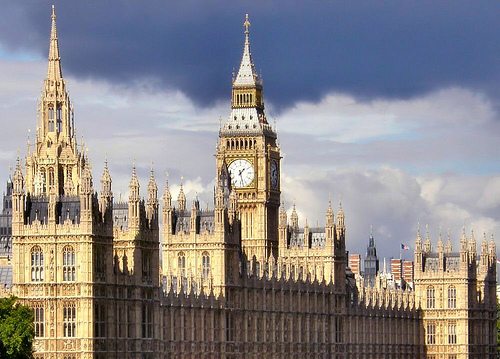 Federation of Small Businesses national chairman John Wright, together with the top brass at the Institute of Directors, the British Chamber of Commerce and the Confederation of British Industry, have met the chancellor to tell him in no uncertain terms how cranky their members are at the measures.

?I think the meeting was as much as we could expect,? Wright says. ?Obviously these were his proposals, and the gentleman?s not for turning, but he said he may well take into account some things of major concern to us. ?He wants us to put forward areas of concern with alternative proposals, and we will be doing that very, very quickly. We will be working together. Ultimately, he pointed out to us that we?ve got six months before he puts something before parliament. ?Whether he will implement some changes, I don?t know. But we?re obviously hoping he will.? The FSB will consult its members and work with the CBI, IoD and the Chamber of Commerce before going back to the chancellor with its ideas. Wright says the FSB?s main concern is that the new rate will severely affect its members whose business is their pension. ?What we also said to the chancellor was that all the messages he?s giving us is against entrepreneurship, against expanding small businesses.? He also told Darling that he?s ?never known such a reaction from our members; basically, they?re up in arms?. Image?source