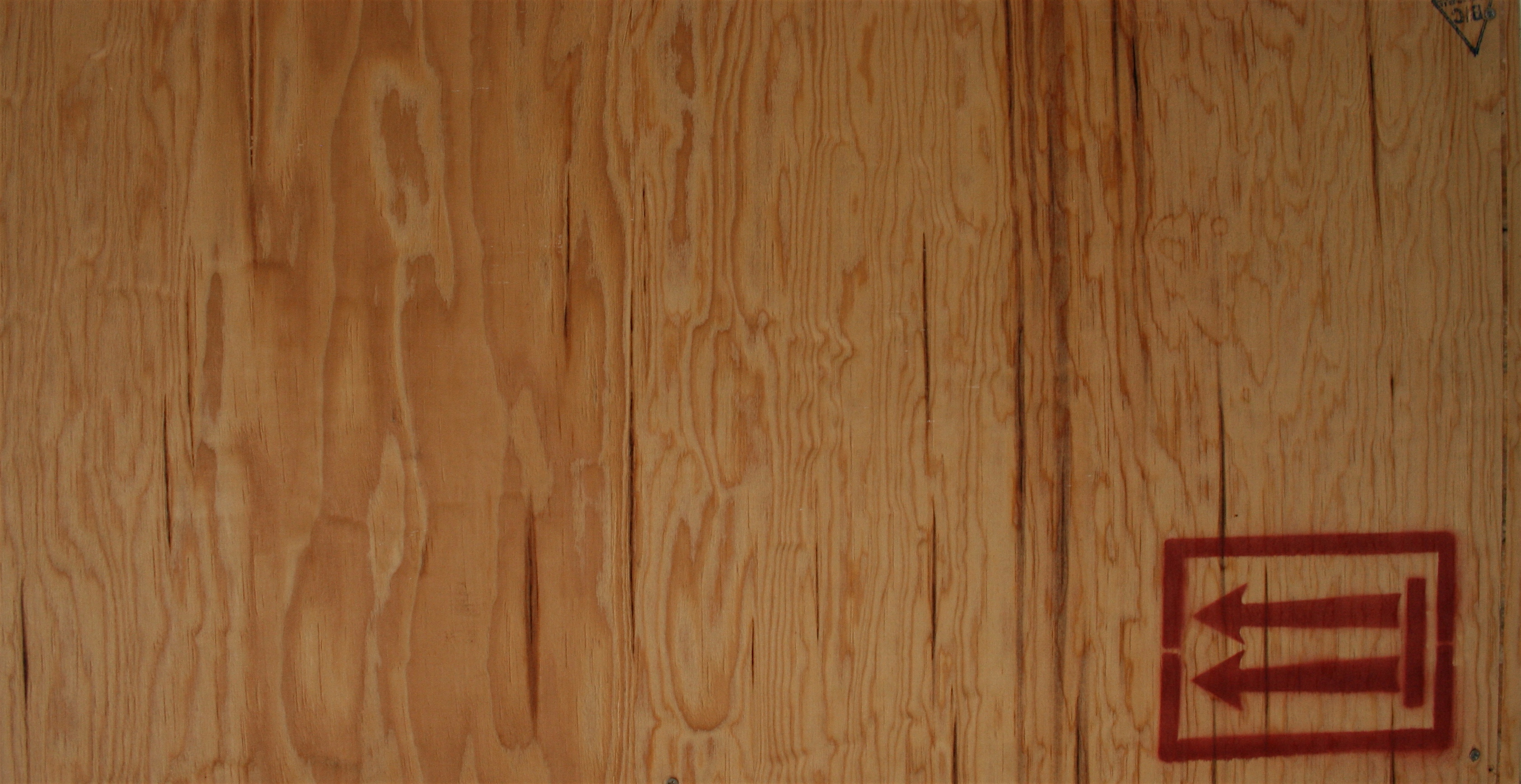 Share via
Overseas exports accounted for ?446m on eBay in 2010. This is an increase of 128 per cent since 2007, when the downturn started, and compares to only a nine per cent increase in exports in the wider economy over the same period. eBay?s numbers are significant. Not because they?re good news for eBay ? although, sure, good for them ? but because they highlight the importance that exports will play in Britain?s future. David Cameron announced at the World Economic Forum in Davos that exports will be central to the government?s strategy to rebuild the economy, but SMEs still aren?t listening. According to the British Chambers of Commerce, most UK companies have no intention of becoming exporters. This must change if Britain wants to recover. eBay?s data gives us some interesting insight. According to the data, fashion is the most popular export category, accounting for 12.5 per cent of the total. Other major categories include vehicle parts and accessories (9.8 per cent of all exports); toys and games (4.8 per cent); health and beauty (3.1 per cent); and home and garden (2.9 per cent). Obviously these numbers don?t scale up to the wider British economy ? eBay is a unique marketplace and its users are more interested in some products than others. Perhaps more interesting is the top export markets: the US (?65.8m), Australia (?42.9), Germany (?39.4m), Ireland (?39.9m) and France (?33.8m). eBay?s data also contains some more ?quirky? facts:
Picture source