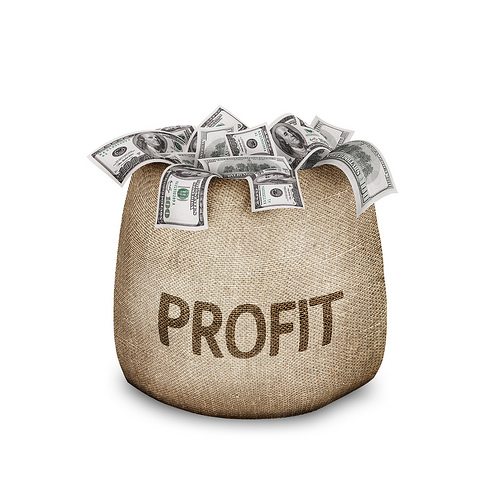 Inside the Datavores’ study from Nesta showed that information gathered from web sources including marketing campaigns, social media and web analytics could be used more effectively.

Businesses that made greater use of their online customer data, including collecting, analysing and deploying, were eight per cent more productive as a result.? The analysis of data had the greatest impact on performance, with an 11 per cent increase in productivity. Data analysis also held a higher profitability, generating a return on equity that is 4.3 percentage points higher than the average and a boost in profits of ?3,180 per employee. Hasan Bakhshi, director, creative economy, policy and research at Nesta, said: ?Believe the hype. Today?s report shows that data has clear benefits for businesses but collecting it alone is not enough. Businesses must analyse their data and create an environment where workers are empowered to use it to generate positive returns. Our report makes a strong case that no business should ignore its data.?? Image Source