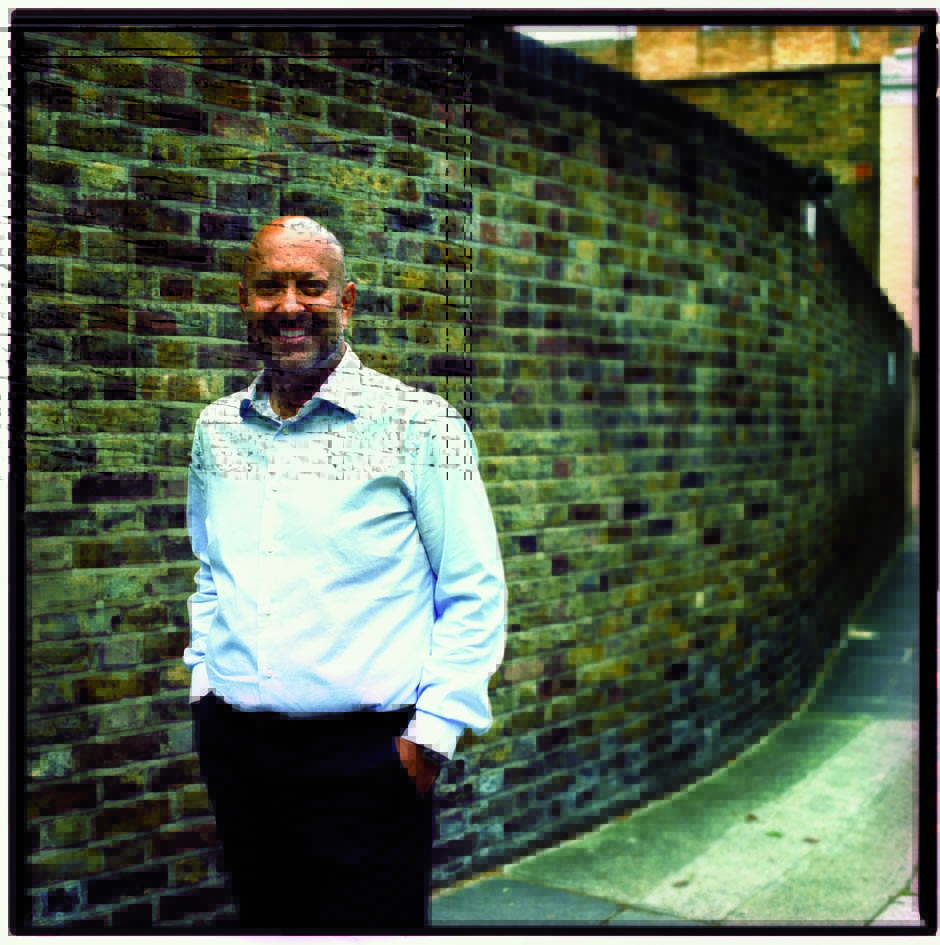 Back in 1998, we featured Steve Smith of Poundland on our cover. He and co-founder Dave Dodd had given  a new look to discount retailing, taking it out of secondary property with rundown fittings and putting it into mainstream shopping centres. The pair had made profits of £2m on sales of £73m and built a chain of 42 stores across the country. It was one of the outstanding retail successes of the decade. But one thing bothered us: the interview was one-sided. While Smith told us about deliveries, marketing and overseas prospects, Dodd remained tight-lipped. For years, he refused to speak to the press. And yet it was Dodd who went on to lead an MBO of Poundland in 2002; Dodd who set up the firm’s first overseas office in Hong Kong a year later; and Dodd who trebled profits. The 49-year-old left Poundland in 2006 – but it was in May this year, when the business was snapped up by Warburg Pincus for £200m, that he finally sold his shares. He’s no longer attached to the retail empire he created, he’s about to start a new venture and, at last, he’s agreed to an interview. He arrives in our offices wearing a simple open-necked white shirt and black trousers: “I don’t know a thing about fashion, as you can see from what I’m wearing today, and I’m not much of a suit person,” he says. “I’ll be eternally grateful to Barack Obama for not wearing a tie.” Despite his past prickliness with the press, Dodd is unassuming and chatty. He started his retail career as a market trader in the West Midlands, selling household goods such as cleaning bleach and batteries. He then spent six years working for Hooty’s Supplies, Smith’s wholesaling business, followed by an 18-month stint at Liverpool-based importer Benross International. Smith and Dodd reunited in 1990 and set up Poundland, using a £250,000 loan from Smith’s father Keith to open their first store in Burton-upon-Trent. Continued on page two…