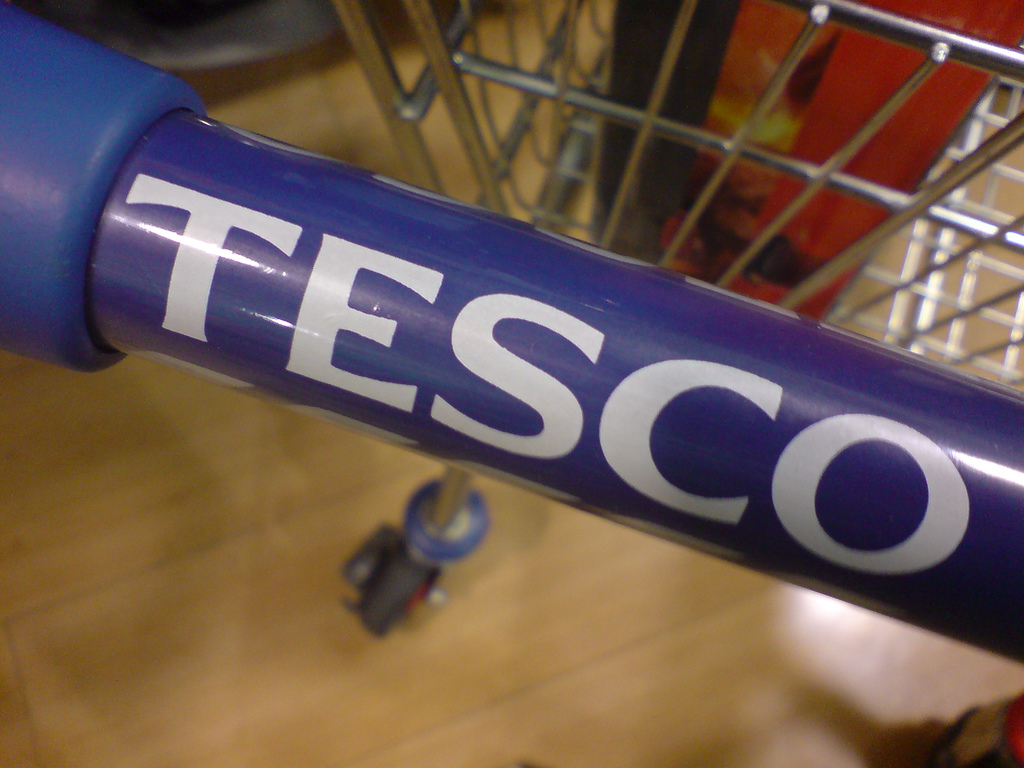 In an interview with the Evening Standard, Lewis said: ?I needed to find out for myself whether I can lead a whole business.

?Some people think that is crazy given some of the jobs I have done but actually I don?t think you know whether you can truly lead a business until you sit in that seat.? Lewis was parachuted into the Tesco top job yesterday, a month earlier than planned, replacing former chief exec Phil Clarke.  The appointment follows a varied career at consumer good giant Unilever, where he specialised in marketing and also held MD roles around the world, but admits that he has never ran a shop in his life.  ?I am wonderfully na?ve about some of the stuff that is going to come but that is fine, it has served me well up to now,? he said ?I will do what I have to do tomorrow in the same way that I did things yesterday.? Despite this, he thinks he can bring a useful new perspective to the role. He said: ?Phil Clarke is a great retailer. The issue for Tesco is, is that what they need now? Because great retailing in that seat hasn?t been the thing that has worked, so they do need a fresh perspective.? Image source