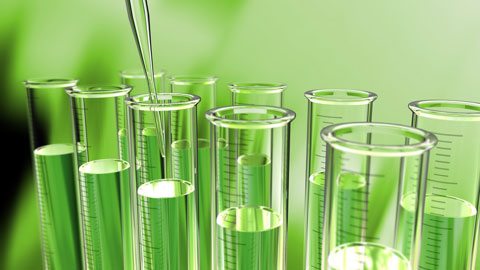 The Prime Minister today announced a series of measures to support the sector as part of its new “Life Sciences Strategy” ? aimed at making the UK the best place in the world to invest in the discovery, development and commercialisation of medical innovations. The UK life science industry is the third largest contributor to economic growth in the UK with more than 4,000 companies, employing around 160,000 people and with a total annual turnover of over ?50bn. The key measures announced today include: ?Yes, we?ve got a leading science base, we?ve got four of the world?s top ten universities, and we have a National Health Service unlike any other. But these strengths alone are not enough to keep pace with what?s happening,” says PM David Cameron.  “We?ve got to change radically ? the way we innovate, the way we collaborate, the way we open up the NHS. I want the great discoveries of the next decade happening in British labs, the new technologies born in British startups.?