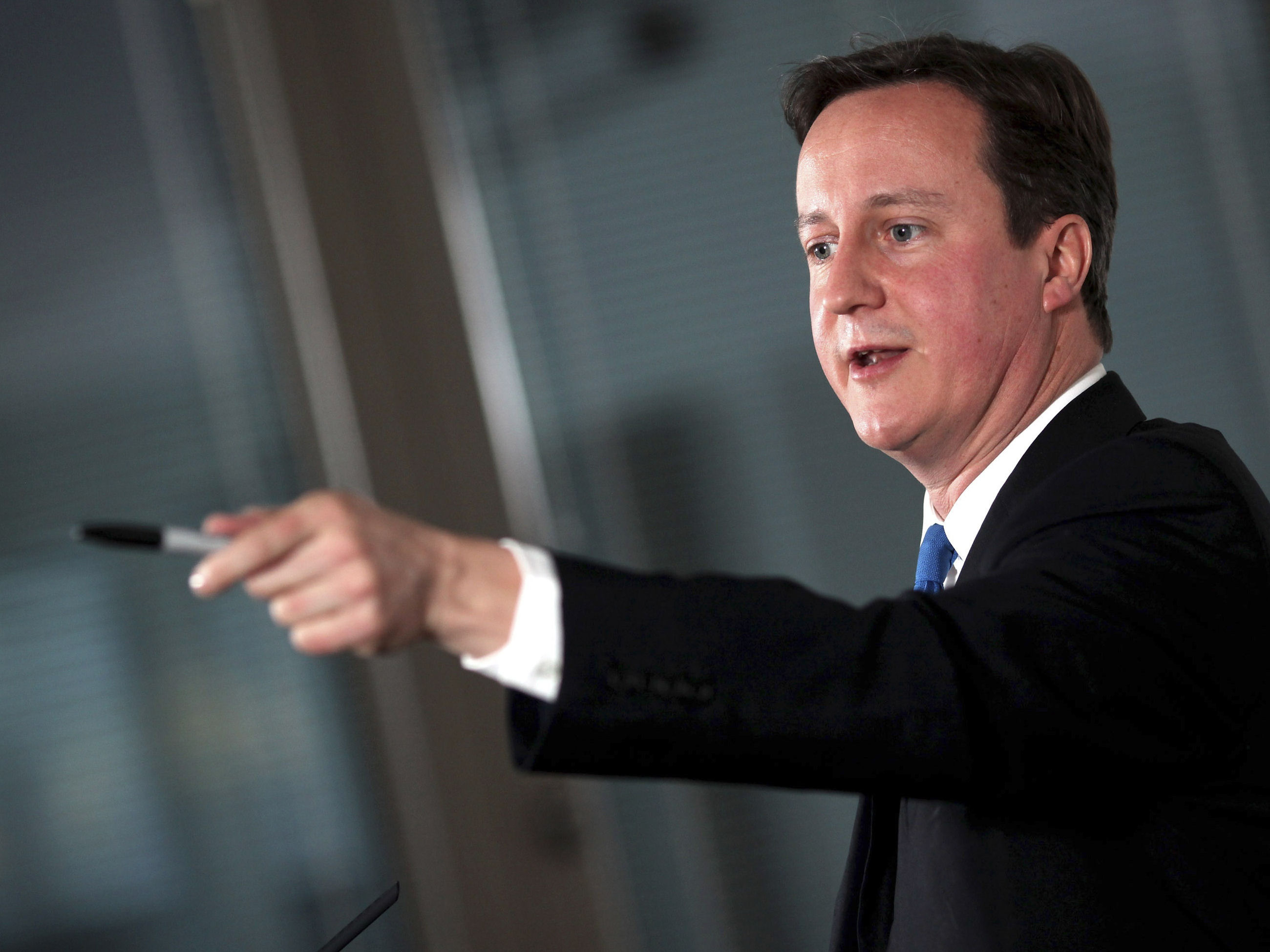 Speaking at the CBI conference in London today, Prime Minister David Cameron admitted that “we are well behind where we need to be” and that “fears?about the immediate future are real”.?

“The right answer for the UK economy can be summed up in one sentence,” he cried. “We need to deal with our debts and go for growth.” His speech covered seven main elements. Here are the key quotes: On the debt crisis: “The fact that the markets are not convinced that Eurozone countries are able to pay their debts is what lies behind the Eurozone crisis ? and the biggest immediate boost to British growth would be a clear resolution of that crisis.” On dealing with debt: “Getting debt under control is proving harder than anyone envisaged. None of the?major European opposition parties in high deficit countries are arguing for additional borrowing ? except here in Britain.” On credit:?”I know that it can still be a nightmare for companies wanting to borrow money and that?s why next week the Chancellor will say more about plans for a new Credit Easing scheme. This will use the strength of the Government?s balance sheet to pump billions of pounds into reducing the cost of loans for small and medium sized businesses.” On housing: “This morning the Deputy Prime Minister and I launched a radical new strategy to support new mortgages for up to 100,000 people who would otherwise be locked out of home ownership. We?re also selling council houses house again and using the money to build more houses.” On infrastructure: “We?ve protected capital spending. We?re building Crossrail under London ? the biggest engineering project in Europe. We?re planning the High Speed Two to shrink the distance between our great cities. Here in London, the Francis Crick Institute is being built ? which will be biggest centre for biomedical research and innovation in Europe. But we must do more. Next week the Chancellor will be setting out the next stage of our plan to transform the nation?s infrastructure,” On competitiveness: “If we are to build a new model of growth, we need to give a massive boost to enterprise, entrepreneurship and business creation. Put simply Britain must become one of the best places to do business on the planet.” On rebalancing: “I?know government must change the way it does business too. It must become quicker and simpler to sell to ? so that small and medium sized businesses don?t get swamped by the cost of bidding so today we are announcing plans to direct the huge purchasing power of government to the task of strengthening the UK economy.” John Cridland, CBI Director-General, called the PM’s speech “upbeat”. Cameron has promised that the Chancellor’s Autumn Statement next week will unveil “real help” for business.? Let’s see. Read the PM’s full speech here.