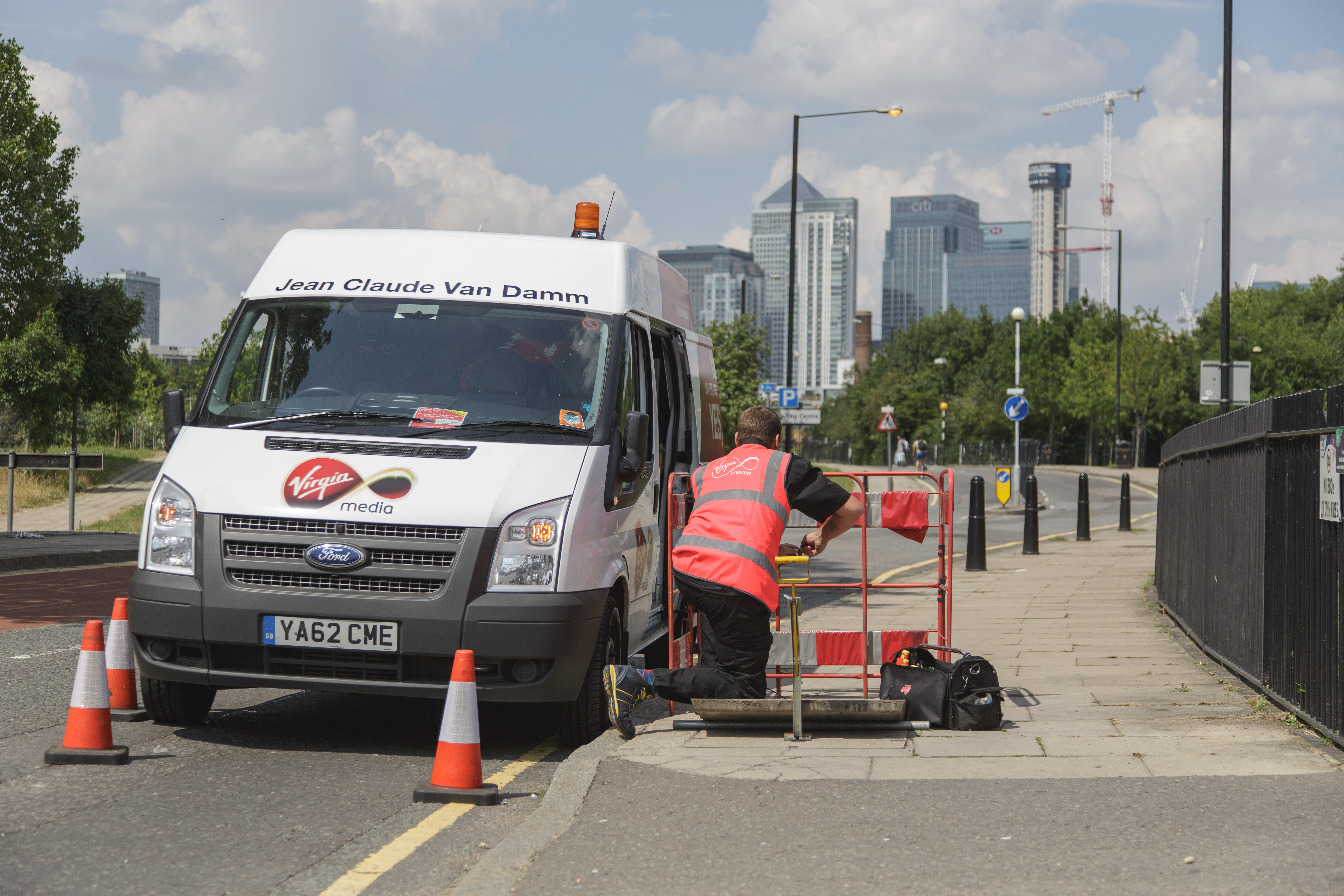 Share via
It is expected that the £3bn will bring £8bn of value to the UK economy and consumers and will create 6,000 new jobs and apprentices over the next five years. Once finished, Project Lightning will connect some four million additional homes and businesses with internet speeds of 152Mb – taking the number Virgin Media is catering for to 17m. Prime minister David Cameron commented on Virgin Media’s plans by saying: “I welcome this substantial investment from Virgin Media, which is a vote of confidence in our long-term economic plan to support business and create jobs be building a superfast nation backed by world-class infrastructure.” The new jobs and apprenticeships being created will mean “financial security and economic peace of mind for thousands”, he added.

Despite what he believes is a “staggering investment”, Cable.co.uk editor-in-chief Dan Howdle does not believe the money will result in fast broadband for rural users, who are being better served by BT’s openreach project. Virgin Media, he added, are playing catch-up with BT and are more likely to take a “profit-end-first” approach. “Greater competition can only be a good thing, but most of those who will be served by Virgin Media’s network will already be able to get superheats fibre broadband through BT openreach.” Read more about internet speeds: A survey compiled by the Federation of Small Businesses (FSB) in January of this year revealed rural small businesses were “outraged” by unreliable broadband connections – said to inhibit growth. The report concluded that half of countryside-based companies are “unimpressed by the quality of their broadband services”, nearly twice as many as urban counterparts. Tom Mockridge, Virgin Media CEO, said: “Millions of homes and businesses will soon be able to benefit for the first time from broadband speeds at least twice as fast as those available from the major providers. “Consumers and business owners who want to make the switch to better broadband speeds now have an alternative; you can call on Virgin Media to ‘Cable My Street’.” Alongside Project Lightning, Virgin Media Business revealed a new proposition “specifically” design for the startups populating east London, involving the installation of managed internet access to buildings with shared occupancy. Once fibre is installed, Virgin says that each small business in the building will have a dedicated connection. There are now plans to extend this service to multi-tenant capability in other parts of the UK. By Hunter Ruthven