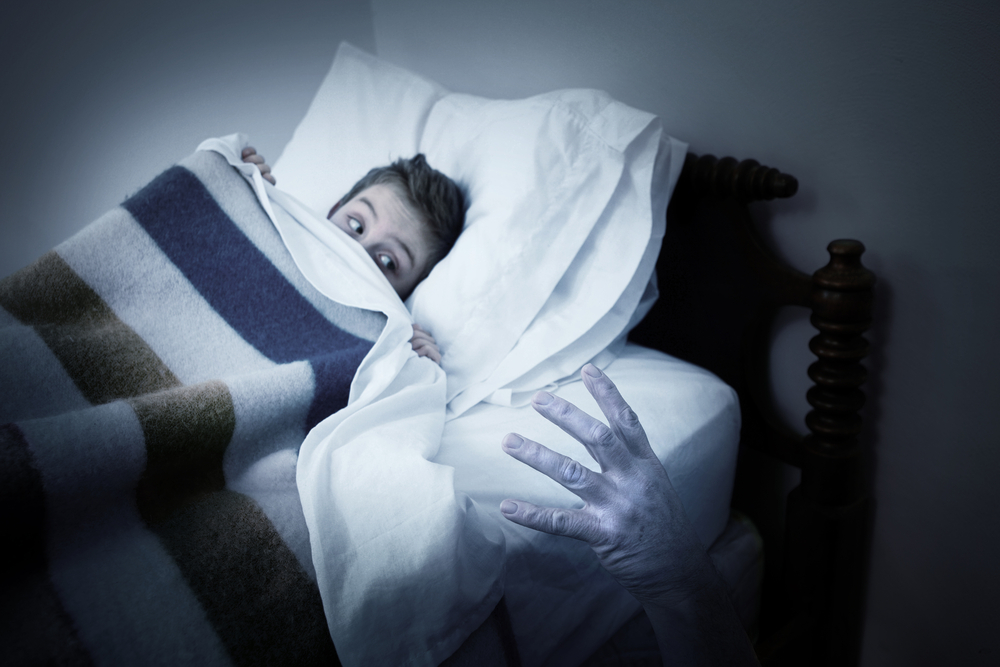 The first such beastie takes shape in the form of HSBC, which is contemplating whether to move out of London and back to Hong Kong. In 40 years of watching our banks at play, their propensity to make large scale corporate mistakes is always amusing to watch.

If HSBCs board is silly enough to move its domicile to a communist state then it is clearly too silly for our regulators anyway. A recent letter in the Financial Times from Frankie Leung sums up this one perfectly: In the pre-1997 colonial days if you asked who governed Hong Kong, the man on the Yaumetei ferry would tell you: the Hong Kong and Shanghai Bank, the Royal Hong Kong Jockey Club and the governor (in that order). In the post-1997 days, if you ask the same question, the answer is: the Chinese Communist Party, the Hong Kong real estate tycoons and the chief executive (in that order). The expatriate Scots should not get nostalgic over the days when the Union flag was flying over the governors house in Upper Albert Road. Today the five stars is hoisted over the chief executives residence. Same place, different flag. Please messrs David Cameron and George Osborne, dont waste time concerning yourselves with the likes of HSBC. If this bank really is that headstrong, let it go. Read more about HSBC: The second bogeyman appears in the guise of our so called multi-nationals, which, if the media is to be believed, seem determined to campaign against Brexit. Of course they support Europe because their infrastructure is European facing, whereas if they weren’t such corpulent lazy entities they would instead be focussing on the real growth markets of the world. Europe has given them unhealthily easy pickings for too long. Ignore their bleatings on the EU. The time has come to turn their overpaid heads to the bigger picture, which is doing business with the really dynamic economies such as India and the Far East instead of inwardly rotting European has-beens. The third bogeyman is Scotland. The absurdity of the SNP attracting 1.4m votes and returning 56 MPs to Westminster, whereas UKIP garnered 4m votes in return for one seat, hasnt sunk in yet but it will. By any ordinary standard Scotland is a puny little country and therefore doesnt deserve to be taken seriously. If this shrill minority is adamant that it is capable of governing itself and in a financially self-supporting manner then we should say go ahead, make my day . The other 59m of us should waste no more time kowtowing to Caledonia. Of course, if this does happen, I would suggest that any remaining serious businesses up there move south of the border as quickly as they can. Congratulations Cameron, you have been given a mandate to govern. Show us you really are made of the right stuff by going forth and slaying these pesky bogeymen now. Image: Shutterstock