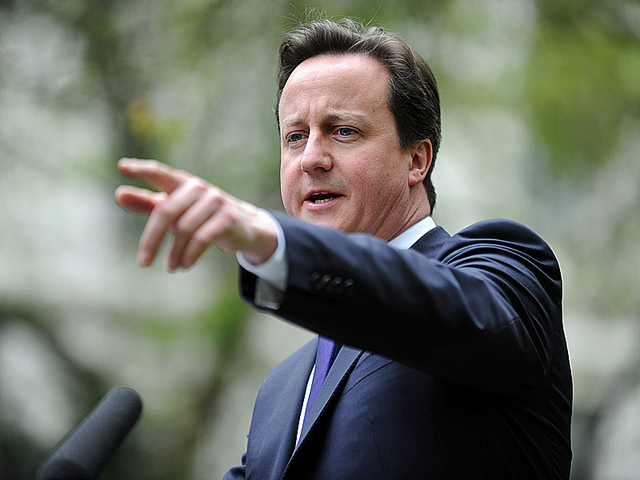 On Monday, prime minister David Cameron explained that further emphasis on skills will be needed to ensure future generations compete with their international counterparts for the best jobs and for the British workforce to have the right skills to compete in a global economy.

“Theres no secret to success in the modern world,” he said. “But in order to win a global race, you need mathematicians and scientists pure and simple.” After highlighting recent research, which shows that children with high maths scores at age ten earn seven per cent more by age 30, and those who go on to work in maths and science-based occupations contribute more than twice as much to the economy as the average, he is now set on prioritising maths and physics in schools. Furthermore, 17,500 maths and physics teachers will be trained over the next five years over and above current levels. The scheme, which will cost 67m, will include a programme to offer school leavers a bursary to help pay for university, in return for a commitment to become a teacher when they graduate with a maths or physics degree. And a new National College for Digital Skills, the first of its kind, will be up and running by 2015, working with industry and education providers to train the digital innovators of the future.  The college will start working with students in London next year before establishing centres across the country with a focus on higher level technical training.the first ever national college for digital skills and coding will be set up to train the digital innovators and technology experts of tomorrow. “This is all part of our long-term economic plan for Britain making sure our children have the skills they need to thrive and get on,” Cameron concluded. “And by sticking to it, we will lift our children horizons and pull our country up in the world.” Image source By Shan Schutte