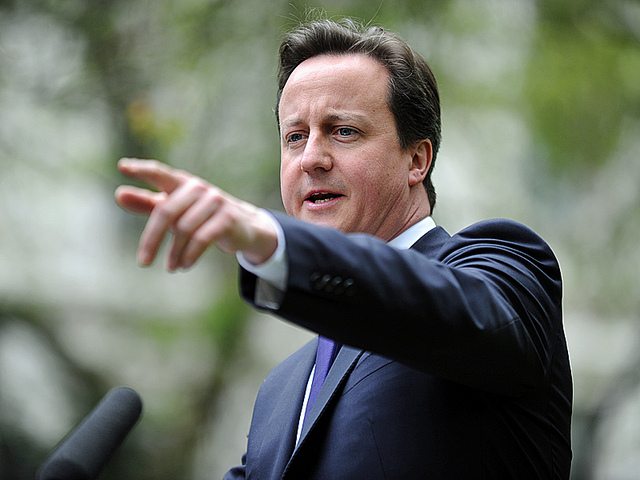 Speaking to SMEs at Intuit UK in Maidenhead this morning, David Cameron announced a series of measures to tackle the compensation culture and free SMEs from the “stranglehold” of heath and safety red tape:

“The coalition has a clear New Year’s resolution: to kill off the health and safety culture for good. I want 2012 to go down in history not just as Olympics year or Diamond Jubilee year, but the year we get a lot of this pointless time-wasting out of the British economy and British life once and for all.”

“Talk of ‘health and safety’ can too often sound farcical or marginal. But for British businesses – especially the smaller ones that are so vital to the future of our economy – this is a massively important issue. Every day they battle against a tide of risk assessment forms and face the fear of being sued for massive sums,” said David Cameron.

“I’m determined that we do everything possible to take the brakes of business: cutting taxes; slashing red tape; putting billions into big infrastructure projects; making it much easier for British firms to get out there and trade with the world.”

David Cameron also announced that in February, the government would ask organisations to bid to manage the £1bn pot of funding available through the Business Finance Partnership. The fund was been set up last yera to help businesses access growth finance.