David Cameron, the prime minister, is setting out plans for a new high-tech hub in East London to rival California’s Silicon Valley.

In a speech to entrepreneurs and investors, David Cameron will lay out his plans for transforming the East End into “one of the world’s great technology centres”.

The response so far from international tech firms and VCs has been “overwhelming”, with companies including Google, Facebook, Cisco, Intel and BT planning to invest in the area.

According to TechCrunch, the East of London has seen a 700 per cent increase in high-tech start-ups in the past three years, many of which are clustered just off the Old Street roundabout, which is known as the Silicon Roundabout. The government hopes to stretch the tech hub from Shoreditch to the Olympic Park.

“Right now, Silicon Valley is the leading place in the world for hi-tech growth and innovation, but there’s no reason why it has to be so predominant,” David Cameron will say to entrepreneurs later today.

“Our ambition is to bring together the creativity and energy of Shoreditch and the incredible possibilities of the Olympic Park to help make East London one of the world’s great technology centres.”

Some £200m of equity finance is expected to be allocated to businesses and a further £200m will be available for new Technology and Innovation Centres.

In addition, in a key concession to UK plc, the government will introduce an “entrepreneur visa” to ensure that small companies don’t lose out on overseas talent. IP laws will also be reviewed “to make them fit for the internet age”.

Cameron will explain: “We’re announcing new entrepreneur visas. These will mean that if you have a great business idea, and you receive serious investment from a leading investor, you are welcome to set up your business in our country. So as we act to bring net migration down to the tens of thousands, we’ll make sure the UK is open to the best and brightest in the world.

“The announcement that the government intends to build a UK rival to Silicon Valley in East London is incredibly positive news,” says Ben White, founder of Notion Capital.

But Ben White warns that to make this happen, the government must go further: “If the government is serious about establishing the UK as the next Silicon Valley, then it has one more essential step to take: to free up access to government equity funds. If this process is made clearer and more straightforward, then it will be possible for the available funds to start being deployed efficiently by VCs and invested directly into these innovative tech startups.” 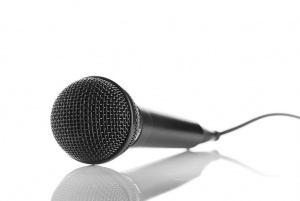 How to speak to a journalist 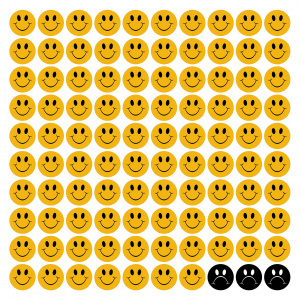