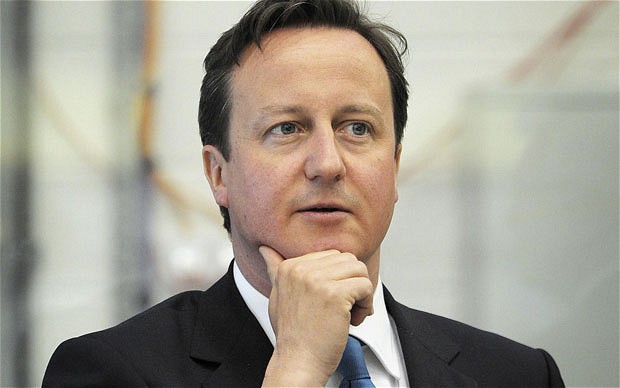 An embarrassing muddle of statements on his agreement or non agreement with Bashir’s ideas of the minimum wage was later qualified as a disagreement, no doubt after a hearty kick from the powers that be.

Even UKIP have been somewhat embarrassed and apologetic over their recruit, given that his former business partner, Mujeeb Bhutto, was imprisoned for a high profile political kidnapping – it takes something this extreme for UKIP to be discomforted.  Leaving aside the idiocy of Conservative party chairman Grant Shapps, or even UKIP themselves, it is more pertinent to look at Bashir’s views. On his UKIP web site, the ex-UKIP now Tory MEP sets out a radical proposition for Britain’s business needs. His campaign was hung onto a platform to help SME’s. Nothing wrong in that. He sets out a strong opposition to the EU which many share, citing an £18bn cost to British businesses being spent on the top 100 EU regulations alone. He is not alone in wanting to cut the burden of EU red tape.

But where Bashir really gets radical is on the subject of employment law – he appears to back the removal of any right to workers what so ever. Maternity and paternity leave, holiday entitlement, minimum wage and any unfair dismissal claims – all are off to be removed if Bashir ever gets his way. Not, I suspect, a likely prospect. However, he cites government interference as the problem to business, and on that he surely must have more supporters. Not to mention for his cries for cutting taxation which we can all see would be enabled financially by getting rid of 90 per cent of the regulators. It is hugely unfortunate for Bashir that the proposals read as a recommendation for Britain to turn into a nation of sweat shop business owners. No one in their right minds on either side of the employment fence is going to be on side over such a proposition. Read more from Jan Cavelle: It does, however, give food for thought. If only we could introduce the simplest of charters that all businesses abide by, one that has no grey areas that are so prevalent in HR law. One that enables us to concentrate on our businesses without spending more time on regulations that we do on our businesses – life would be entirely different. A set of really sound practices – including the employee protection that Bashir is so keen to dispose of – but without the mountainous complications that bedevil our lives would be so simple.  I passionately believe that the growth of HR regulation has led to an increased us-and-them divide. How hard is it to deal reasonably with any everyday situation when both sides are necessarily aware of litigation possibilities? Every possible absurdity from the giving out of letters with intentions to speak, the need to record every minute detail, derails all likelihood or relaxed or positive communication on both sides.   It strikes me as almost an echo of Russell Brand’s revolution, whereby we dispose of the maximum amount of the evil that is government. But it is hard not to dream of an ideal whereby we could be free to concentrate on genuinely promoting staff relations, competing with other companies to have the best staff and free to concentrate on rewarding those staff, not on appeasing regulators.