Anna Soubry has been named minister for small business in the first all-Conservative cabinet for 18 years.

The FSB had previously called for a minister for small businesses to attend cabinet meetings in its own Business Manifesto, and Soubry is now set to do so.

Nick Ayton, managing director of GenLife, said this appointment was important, “given how reliant we will be on these organisations to deliver growth to the UK economy in the coming years”. Cameron has indicated he intends to move quickly with implementing the Conservatives’ manifesto – outlining a raft of legislation in the Queen’s speech on 27 May.

However, Ayton said: “[Soubry will] have her work cut out to deliver the pledges that David Cameron made in his election campaign to grow the number of small businesses by 2020

“I’m confident that with the right government support in place, Britain can be known as somewhere that entrepreneurs can innovate and thrive”.

So, what do we know so far about the MP taking on the role previously occupied by Matthew Hancock, Michael Fallon and Mark Prisk? Interestingly, Soubry’s new position has the specific title of small business minister, not minister for business and enterprise like Hancock, Fallon and Prisk.

Read more on the 2015 general election:

Soubry has also attracted the attention of a rather unusual fan – as the election results rolled in, none other than Katie Hopkins voiced her excitement at Soubry’s win in Broxtowe.

Soubry’s new responsibilities as small business minister will include business sectors and advanced manufacturing, competitiveness and economic growth, export licensing, the Royal Mail and the Small Business Enterprise and Employment Bill, among other duties. She will also be overseeing the proposed extension to the British Business Bank.

FSB’s policy director, Mike Cherry, said: “This is a big win for the FSB as we have long been pushing for a dedicated voice at the heart of government who could robustly advocate for the UK’s 5.2m smaller firms. Small business can now feel more confident that their concerns will be heard at the highest level.”

The Conservatives introduced a variety of new pledges regarding small businesses ahead of the 2015 election, including increased funds for the Start Up Loans scheme, and the Help to Grow scheme. A key task of Soubry’s will be maintaining the increased focus on improving access to capital and developing different ways to reach more entrepreneurs with more loans. 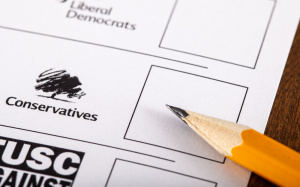 The landscape for business and company law following the UK election 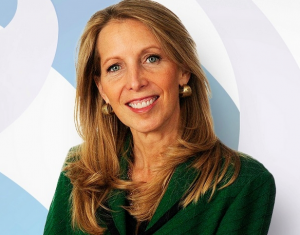