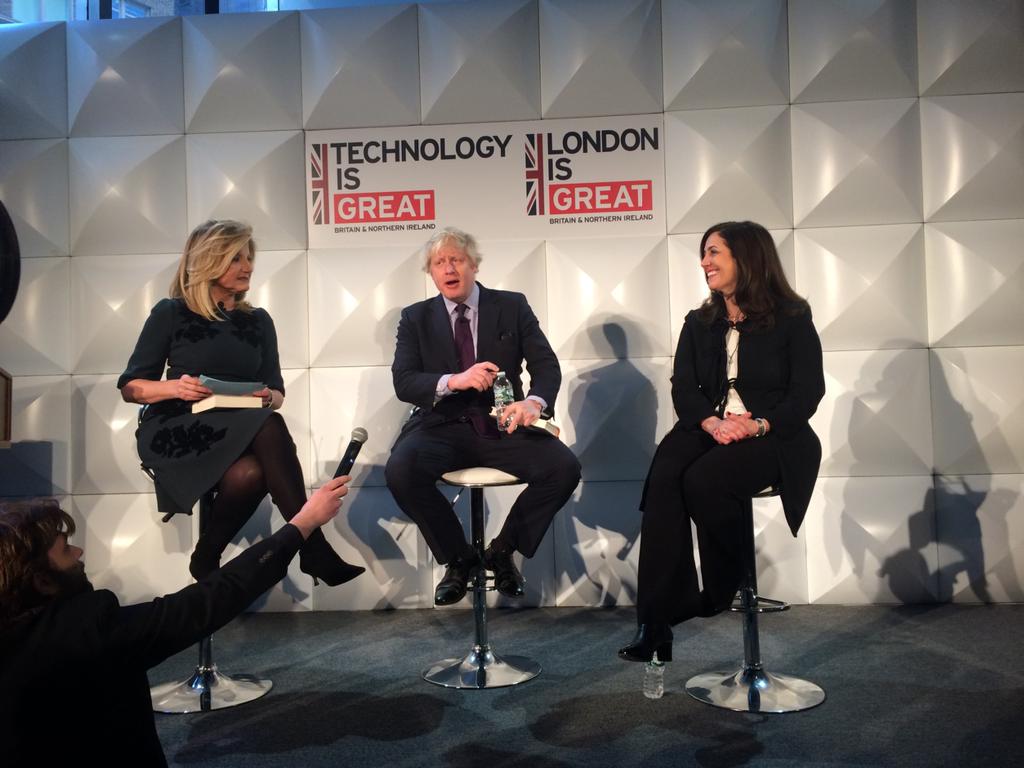 The HQ-UK scheme follows Boris Johnson’s visit to New York on 11 February when he revealed that a record number of American investors had funded British tech ventures in 2014 – something he wants to see continue in the future.

The new government announcement highlighted that the UK’s internet economy is worth over £120m annually, with digital job growth overshadowing all sectors by 2020. Joanna Shields – who is also the chair of Tech City – plans to help the country’s digital progress speed up with the HQ-UK programme, which will encourage US tech businesses to choose Britain as their international headquarters.

The HQ-UK scheme will simplify and quicken processes for American firms when it comes to visa applications, border control and UK bank accounts. The joint initiative is a collaborative effort from UKTI, Tech City UK, the Department of Business, Innovation & Skills, and the Department of Culture, Media & Sport.

Shields said: “Today, on behalf of her majesty’s government, I am pleased to launch HQ-UK – a new initiative which demonstrates exactly why tech companies should choose the UK as their international HQ and operational base when they expand from the US.

“Nowhere beats the UK as an international hub for tech companies who are looking to thrive, innovate and grow. As someone who has spent 25 years operating on both sides of the Atlantic, I have no hesitation in saying that the UK is now the best place to build a global business.”

Some of the reasons US firms should come to the UK, as pitched by the government, include: