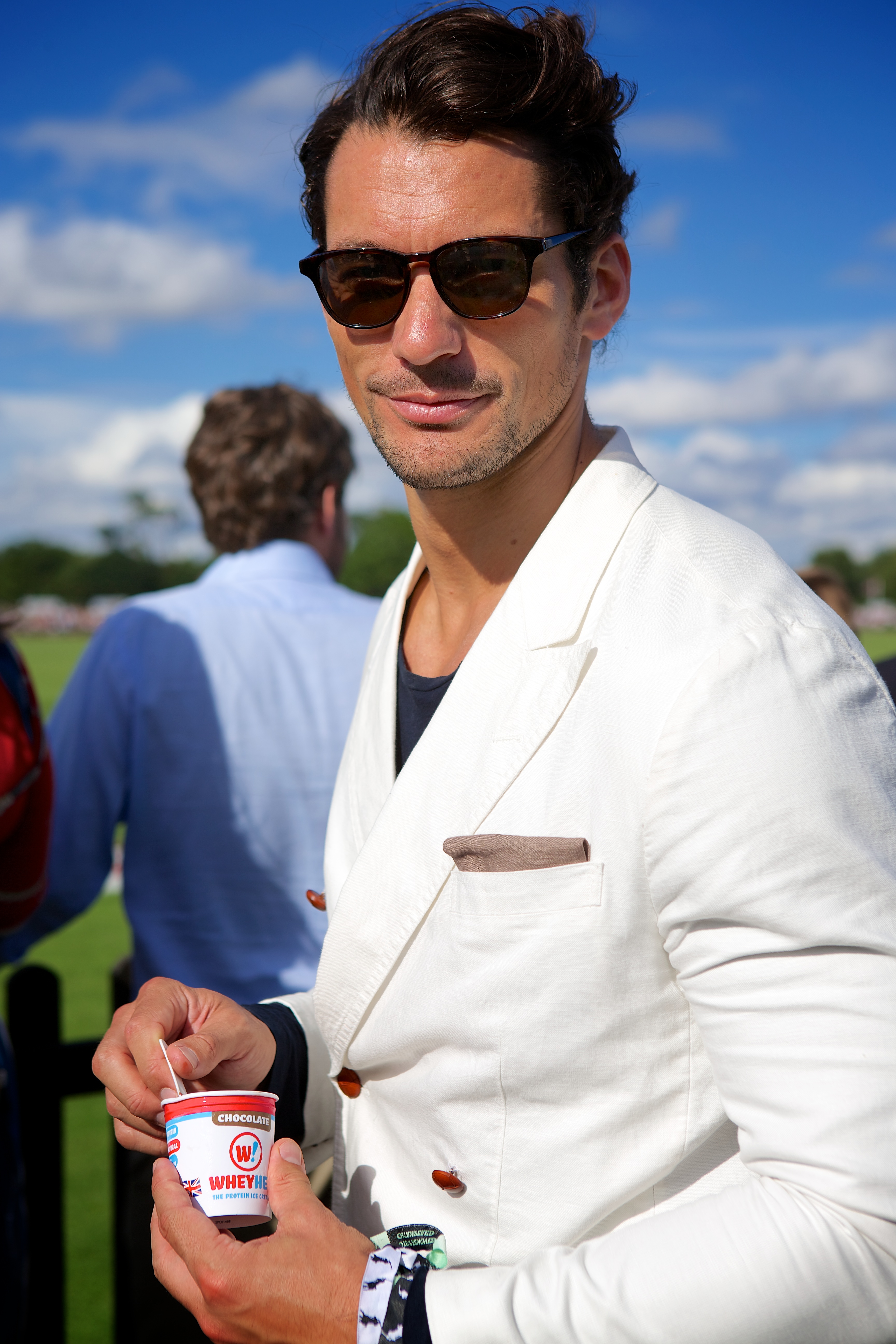 The eight-week US programme has the backing of various organisations including SVG Partners, Forbes, Verizon, as well as food companies and universities. It was set up to find innovations that can support the rising global population ??a UN report has said food production must increase by 70 per cent to feed the world?s 9.6bn people by 2050.

John Hartnett, CEO of SVG Partners, said: ?Leveraging the technology expertise in Silicon Valley and the agriculture expertise in Salinas, Thrive is an ecosystem that is bringing together a global network of innovators, entrepreneurs, researchers, as well as technology and ag companies. ?These entrepreneurs are bringing some incredible energy and disruptive innovation to one of the world?s most important industries, and have been drawn together by the opportunity that arises from a huge challenge; feeding the world.? As such, the scheme was open for entry to companies in 35 countries and just 12 businesses have been accepted. Although the majority of firms participating are based in the US, British ice cream brand Wheyhey has secured a place as a finalist. A sweet treat with a twist, Wheyhey develops sugar-free, high protein ice cream. Using a whey protein isolate, the company boasts a 150ml tub has the same amount of protein as a chicken breast.

Read more on the food industry:

Wheyhey caught the attention of model and gym fanatic David Gandy back in 2013 when he signed up as an investor.

“I like to support new, innovative British people and brands, and Wheyhey is a guilt-free answer to one of our favourite treats, ice cream,? he said at the time. “Protein is a highly important part of of your nutritional content whether training or not and it makes the product unique. I met the team who are young and full of energy and ideas, tasted the range and was hooked.” The Thrive accelerator will give entrepreneurs taking part the chance to evolve their businesses, with access to pitching opportunities, networking, mentoring, business strategy guidance and Silicon Valley visits. Wheyhey, along with the other 11 companies, are all competiting to come out as the winning business at the end of the eight-week period. The victor will receive up to $5m of funding from Thrive, but there is the chance to secure additional funding. While tightlipped on the specifics, Wheyhey is set to push into two leading British supermarket chains this spring, which will build on an existing presence in retailers including Holland & Barrett, Wholefoods, Odeon Cinemas and more. Damien Kennedy, co-founder of Wheyhey, said: ?We are delighted to be part of the Thrive ecosystem.We have developed a truly innovative and unique proposition. Our goal with Wheyhey is to tackle some of the world?s major health and nutrition problems head on, and to change what it means to eat healthily.? Is?David Gandy the new face of British investment??Well, he did work with Richard Branson. By Zen Terrelonge