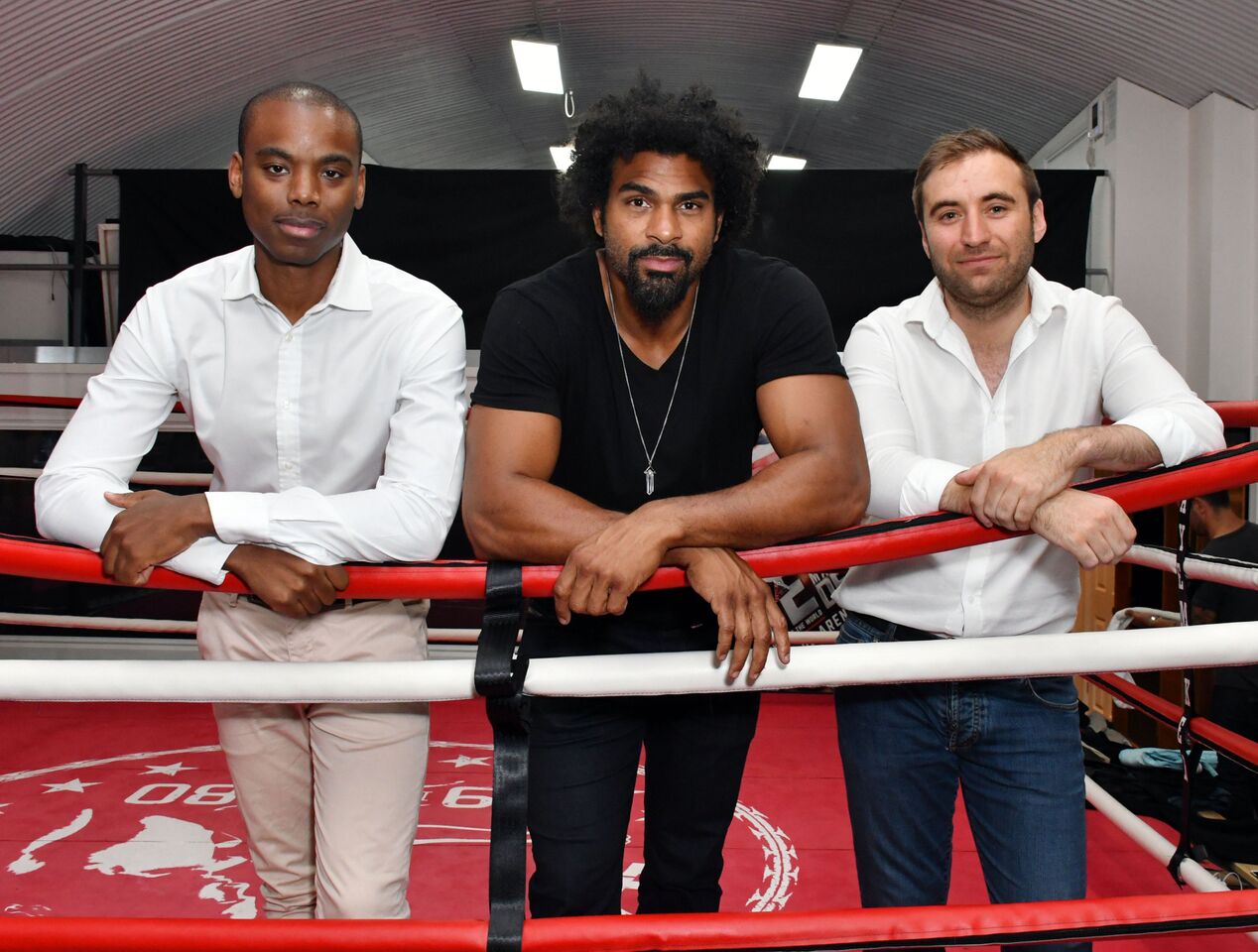 Share via
Real Business heard some interesting insights from Haye back in April, at which time he detailed a desire to make his comeback accessible to the masses. That, and a number of other stories about his career, showcased undeniable similarities with entrepreneurs. Building on that link, Haye has now put his considerable weight behind recruitment app Syft. Employers can save time with direct access to prospective candidates who are completely vetted. Having launched in November 2015 with a focus on delivering temp workers for the hospitality and events sectors, the digital service claims clients will save 55 per cent in fees when compared to traditional agencies. Elsewhere, Syft comes with a 98.5 per cent shift completion rate, versus a 12.5 per cent no-show rate from the standard business model. Angel investor Haye, said: ?Supporting British entrepreneurs is really important to me, especially those who are the driving force behind tech and growth-focused businesses. ?I not only invested in Syft?s vision, but I also recognised the company?s work ethic and dedication to success.?

Read more about the crossover between sport and business:

The boxer contributed to the round alongside David Cameron?s former enterprise advisor Lord Young, Concerto Group founder Mike Kershaw, as well as Profounders Capital and founders from Gamesys, Velocity, CloudVolumes. Job seekers can choose when and where they want to work via the app itself, without agencies calling to see if they want shifts, only to turn them down. The average wage paid is ?9.25 an hour, while more premium shifts can reach up to ?20 an hour (about the same price Pokemon Go players are being paid). Offers of work are sent via smartphone notifications and staff can accept or decline the opportunity as they see fit. Additionally, all payroll and tax duties are managed by Syft. Co-founder Novo Abakare detailed: “The size of the seed round is a great indication not only of the size of our addressable market, but also of what the team at Syft have been able to achieve in such a short space of time. More important than the size of the round for us however was getting the right mix of investors. ?Venture capital money from Profounders along with founders from Bebo, Gamesys, Velocity, CloudVolumes and David Cameron?s ex advisor for SMEs in Lord Young we feel very fortunate at such an early stage to have an amazing group. Each one of them adds significant value. A large amount of this round will continue to go towards ongoing development of the platform as we look to expand across London.” By Zen Terrelonge

In May, millionaire club owner?Joe Fournier was named a David Haye-approved pro boxer and went on to fight at the O2.