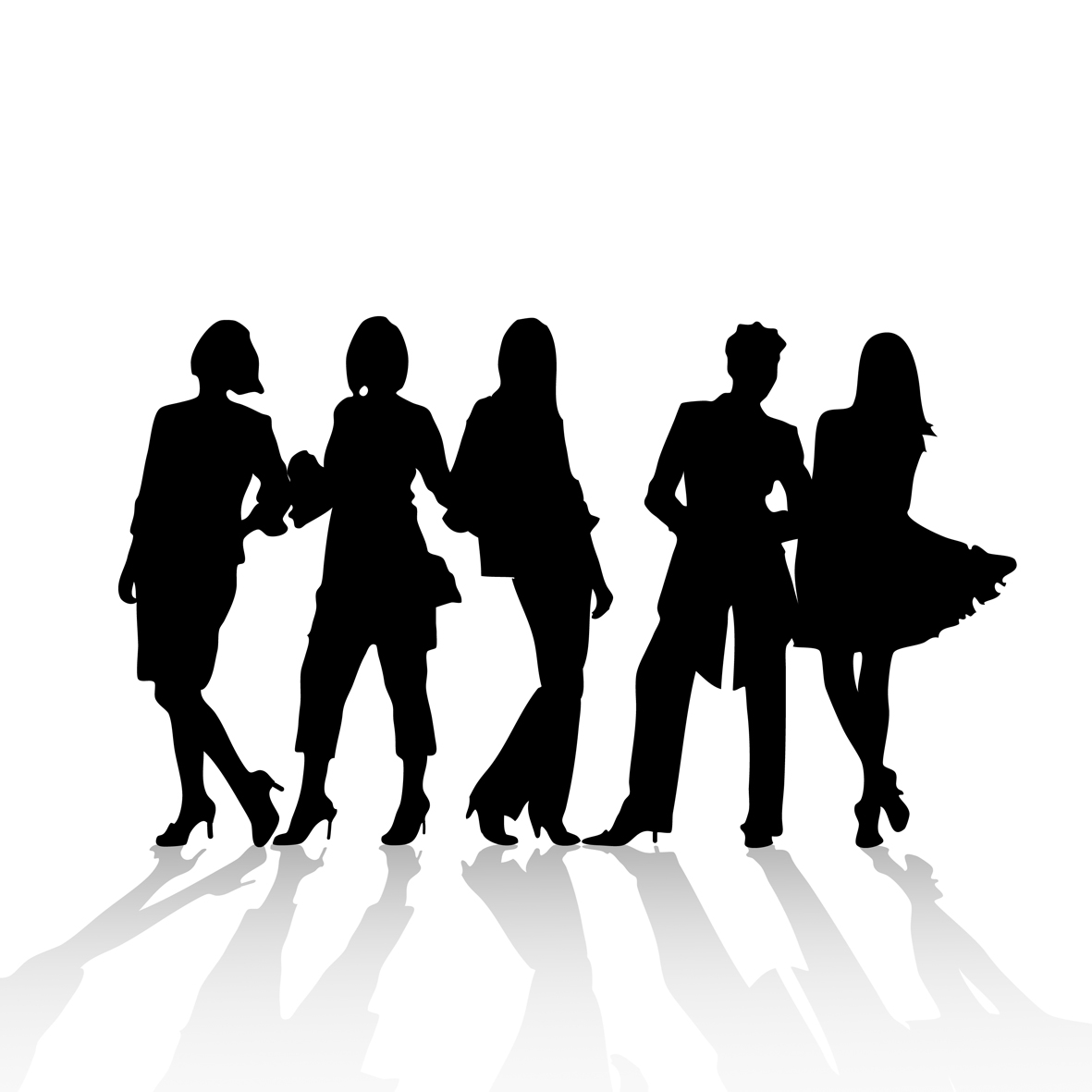 Lord Davies’ report on women in business is expected to conclude that FTSE 100 companies should be given more time to raise the proportion of female directors in the board room.

According to the Daily Telegraph, Lord Davies will conclude that FTSE 100 companies should be given more time, rather than immediately face quotas. Although companies should be set targets for increasing boardroom representation, this should be done over two years rather than overnight. The proportion of women in board posts is currently around 12.5 per cent. While this is a big improvement from the 6.9 per cent representation a decade ago, there is still a long way to go before parity is reached. Lord Davies was last year asked by David Cameron to look at what is stopping more women from taking the stop spot in large businesses. Although Lord Davies has rejected demands for a fixed number of female directors, he hasn’t ruled them out directly either, reports the Telegraph. The report is expected to recommend that businesses be set targets for increasing the number of women sitting in the boardroom, and that they be forced to produce regular updates on progress. Picture source