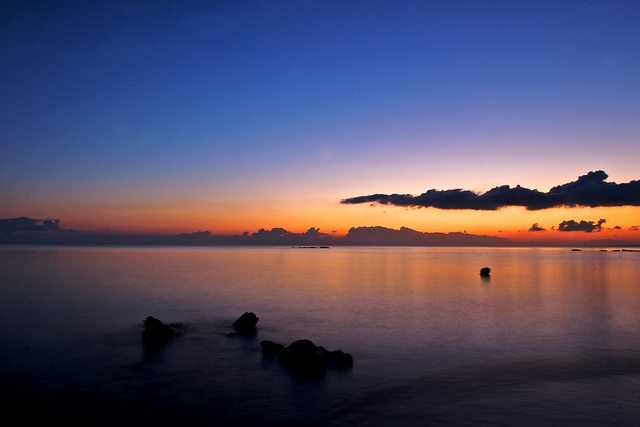 Over a third of UK listed biotech companies have been wound down since 2008, Paul Cuddon of Peel Hunt told the Guardian.

Another ten are teetering on the brink of collapse, 38 are in fine fettle and six were acquired by other companies.  Alizyme floated on London’s AIM in 1996 before moving on to the main market four years later. The company went bust in 2009 along with Cambridge-based Intercytex. BioProgress and dermatology specialist York Pharma have gone under and Antisoma has been reduced to a cash shell. Analysts are calling an end to ?binary biotech? ? early-stage companies betting their lot on the success of one or two drugs. According to Cuddon, this model makes up only four per cent of the small and mid-cap sector, compared with almost a third just a few years ago.  A combination of mounting regulatory pressures, punishingly expensive clinical trials and diminishing blockbusters have conspired to make biotech increasingly challenging.  Listed companies are distancing themselves from the single asset superstars of the past, but a number of VC firms including Index Ventures still have faith in this model for early-stage businesses.  Ultimately, biotech start-ups should benefit from the space left by big pharma, which is reducing its R&D efforts. This year, Pfizer closed a major facility in Sandwich, Kent and across the board, industry R&D went down for the first time last year. Big pharma needs start-ups to take the slack. Picture source Read more from our sister title Real Deals