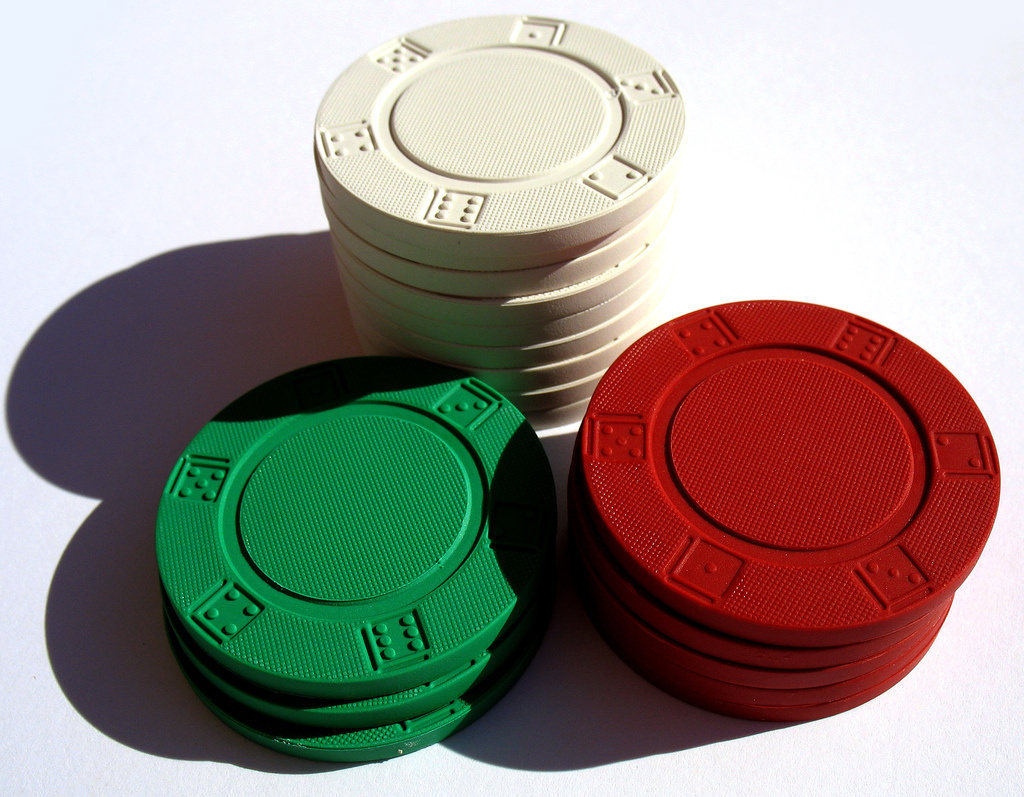 At a recent completion meeting, just before signing the long and drawn out sale and purchase agreement, the buyer announced that they wished to chip” ten per cent off the purchase price.

The deal, which had been in play some six months, had had its torrid moments. There had been the proverbial assortment of teddies on the floor from one party to another at some point in the process, but at long last we seemed to have got through the turmoil and pens were now poised to sign!

So why the chip  When pressed, the answer was fudged the truth was because they thought they could.

Vendors have a terrible habit of spending the promised consideration when they first receive the acceptable offer and as we all know; no deal is done until the cash is in the bank. Deals fall over often for good and bad reasons at the 23rd hour.

The funding market has made it difficult for transactions to have a smooth ride, as credit committees are more ruthless than ever before, with no sign of this process relaxing. As a result, it could well be a faceless banker that had a change of position on covenants and draw-down of funds agreed are aborted.

In this case, the vendor had a number of investors in play. This is often problematic, as keeping more than one party content is not easy.

As deals are, on average, taking a minimum of three months and more likely six months to complete, to go back to the drawing board and start the whole process again is rarely palatable, and savvy buyers learn this only too well. So the choice becomes a pragmatic one.

Having said this, I do have an important tip for all vendors at the start of the process: On a post card, or similar size piece of paper, write down all those things (and keep this to maximum 6/8 items) that ?you will not compromise on, no matter what?.

Keep this in your purse/wallet throughout the process. Read it before and after every negotiation meeting and whenever a clever negotiator or lawyer on the other side takes a chisel to your agreed position.

Look at your postcard calmly. If the point in question is not on your list, you may decide after due consideration to accept this item, or at least hold it back as a “give point” at a later stage.

If the item is on your deal breaker list, you should calmly and continually state the fact that this area is not negotiable.

As a professional negotiator, “this is not negotiable” it is not a phrase I like to see in my book. Everything is negotiable, but there does become a point where something must have a ?no” attached to it.

The point of no return in the vendors mind must be crystal clear.

Bear in mind the other side may well be calling wolf but it could be a real and true position and if it is the latter, the deal may well be dead, so go carefully down this road.

As for what may go on your list, that’s a tough one but?

Inevitably you will have your own “killer list”, but don’t forget that on every deal whatever you expect, expect the unexpected.

Jo Haigh is head of FDS corporate finance services and the author of The Financial Times Guide to Finance for Non Financial Managers. 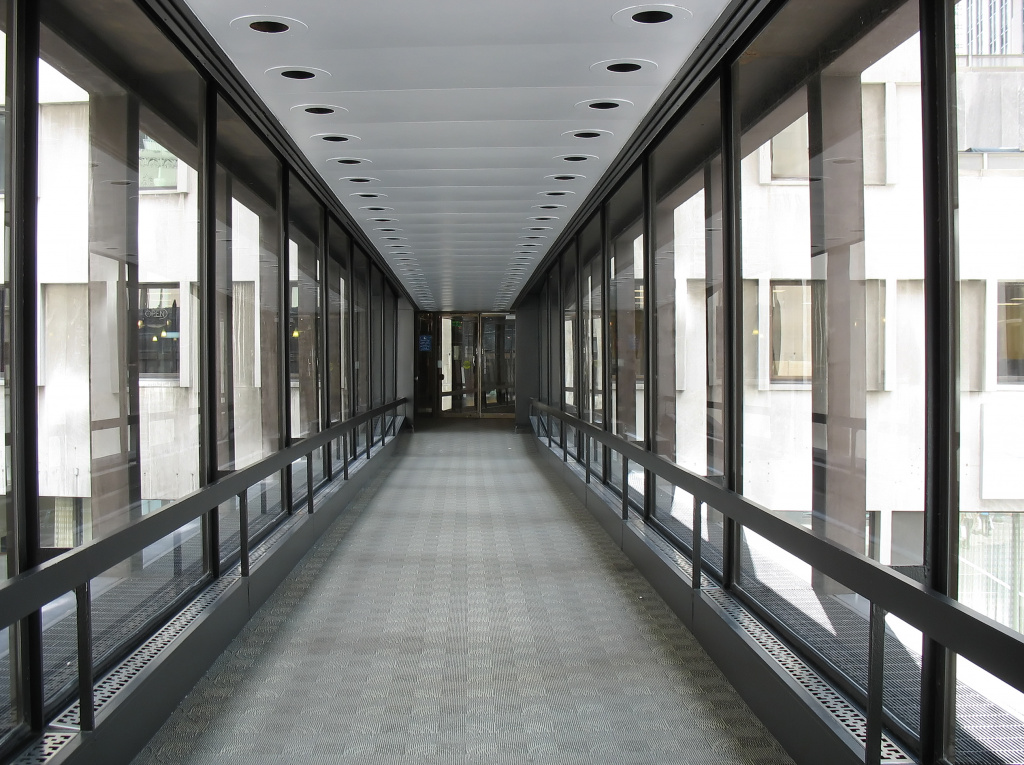 Ten EU member states, including France and Germany, have formally requested that the European Commission pursue the creation of a...

I’m a qualified facilitator of The Seven Habits of Highly Effective People (based on the book by Stephen Covey). One... 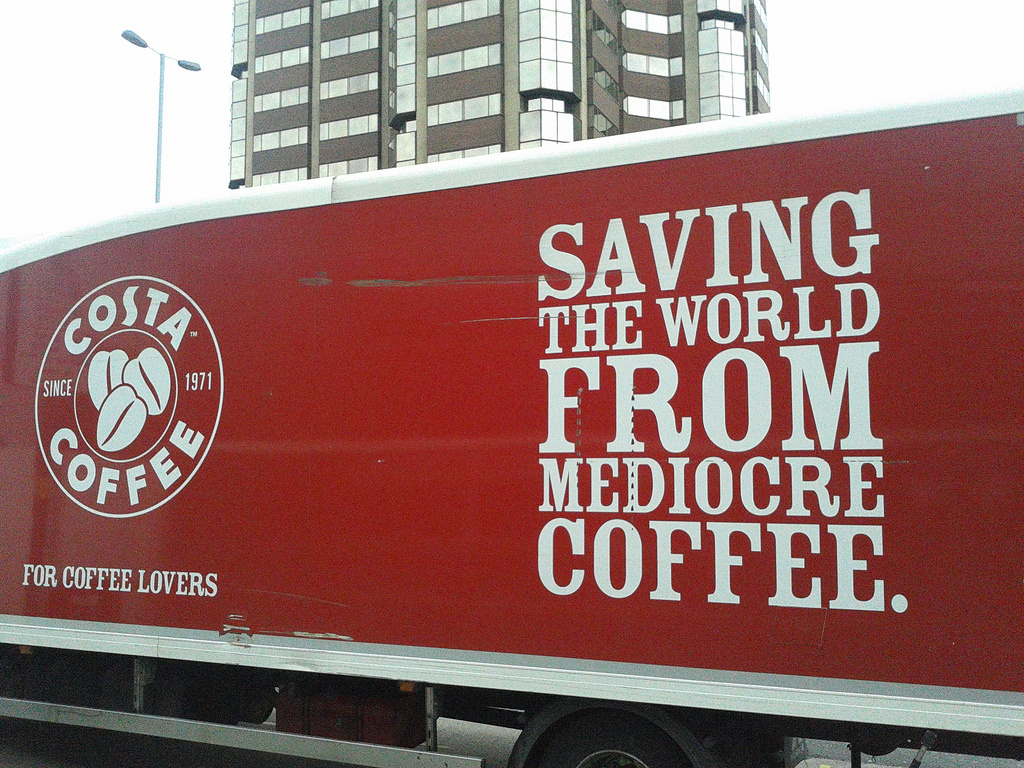 How Costa, Starbucks and Caff Nero should tackle reputational damage

A BBC investigation has ruined the lives of numerous commuters, specifying what exactly has been in some of the quickly-ordered...

The value of independent brand valuations

According to Interbrands annual 'Best Global Brands Report' published in October 2014, at $119bn, Apple remains the most valuable brand,...

The daytime eatery has expanded its services into the night with a view to deliver a casual dining experience by...

How Caprice went from supermodel to lingerie entrepreneur

Caprice's first foray into business took place in 2000. She was at the height of her modelling career, a media... 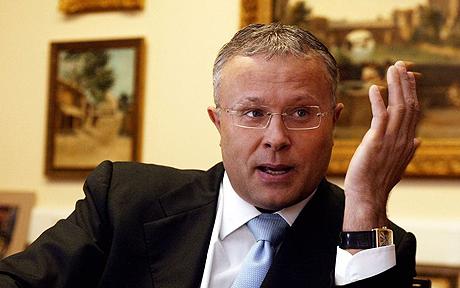 The price that Lebedev paid for the loss-making paper represents the cost of one daily edition of the newspaper.As part... 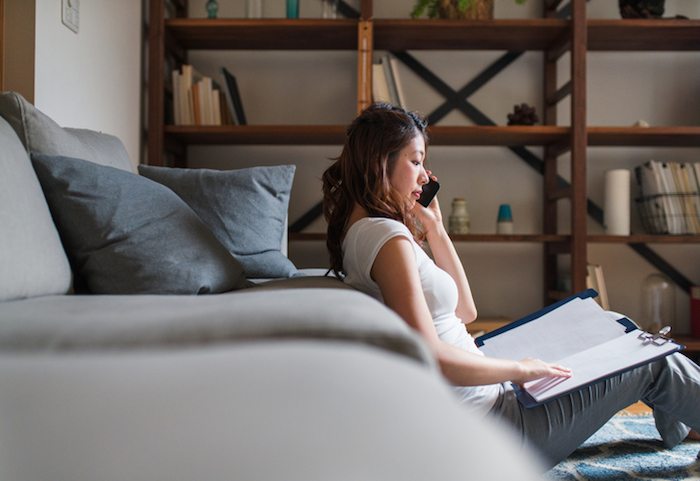 In the UK alone the number of home-workers has gone up by nearly a quarter of a million in the... 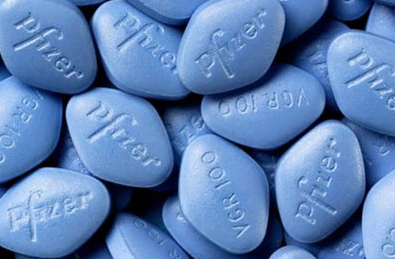 The outcome of the hostile Pfizer takeover bid for AstraZeneca will ultimately be decided by shareholders. Although the bid is... 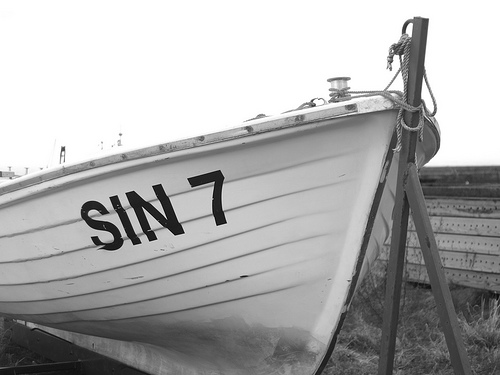 How to run a business while dealing with an illness 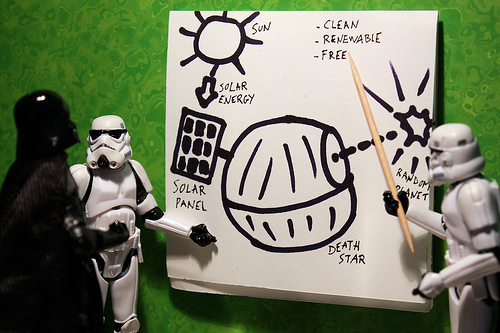 Is green brand perception worth the effort

Heres the thing, positioning yourself as a green brand, can most definitely offer a competitive edge but it has to...

I'm not breaking out the Christmas sherry early on the strength of the misnamed Autumn Statement. The government's change in... 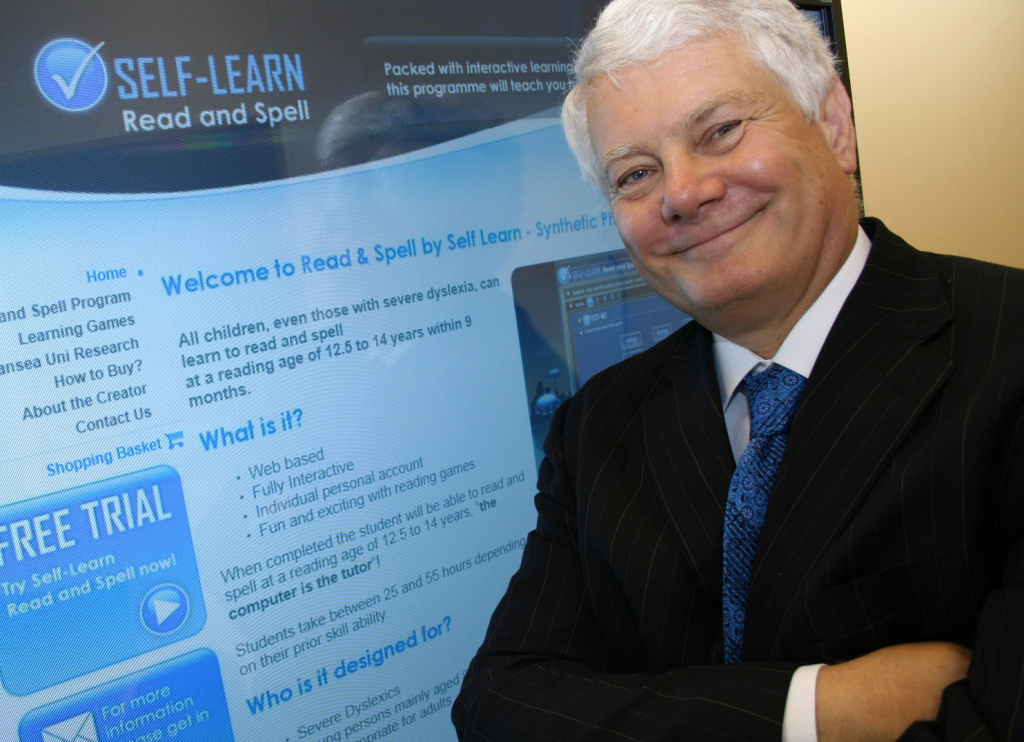 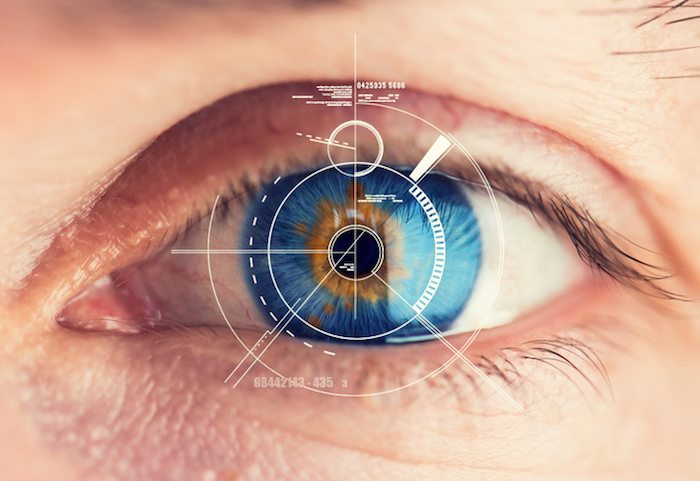 Is the use of OCR back in fashion?

Is OCR on the way back in? For the modern business, complete digitalisation of the business and its assets is... 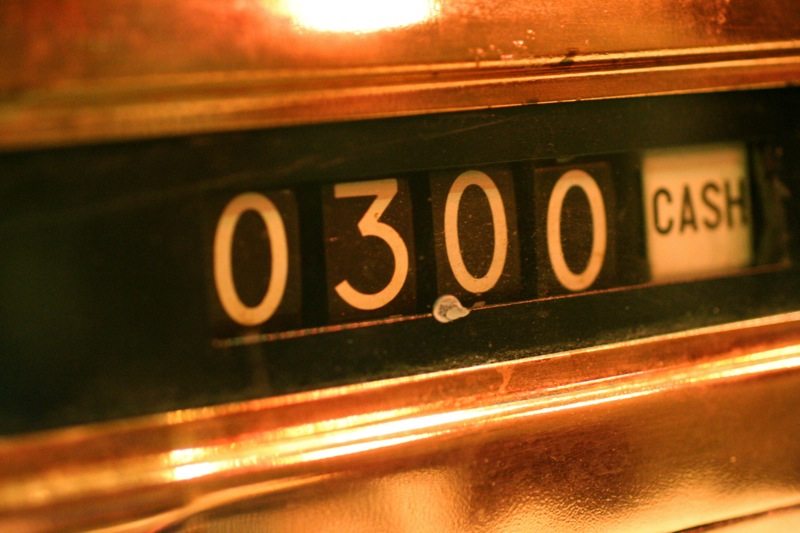 Understanding finance for the terrified

Many novice businesspeople, or even more jaded operators, don't have a great understanding of finance. Funders, accountants and other financial professionals...

1. ConfidenceLack of confidence, either in yourself or in your innovation, is common. This can be particularly tough for entrepreneurs...