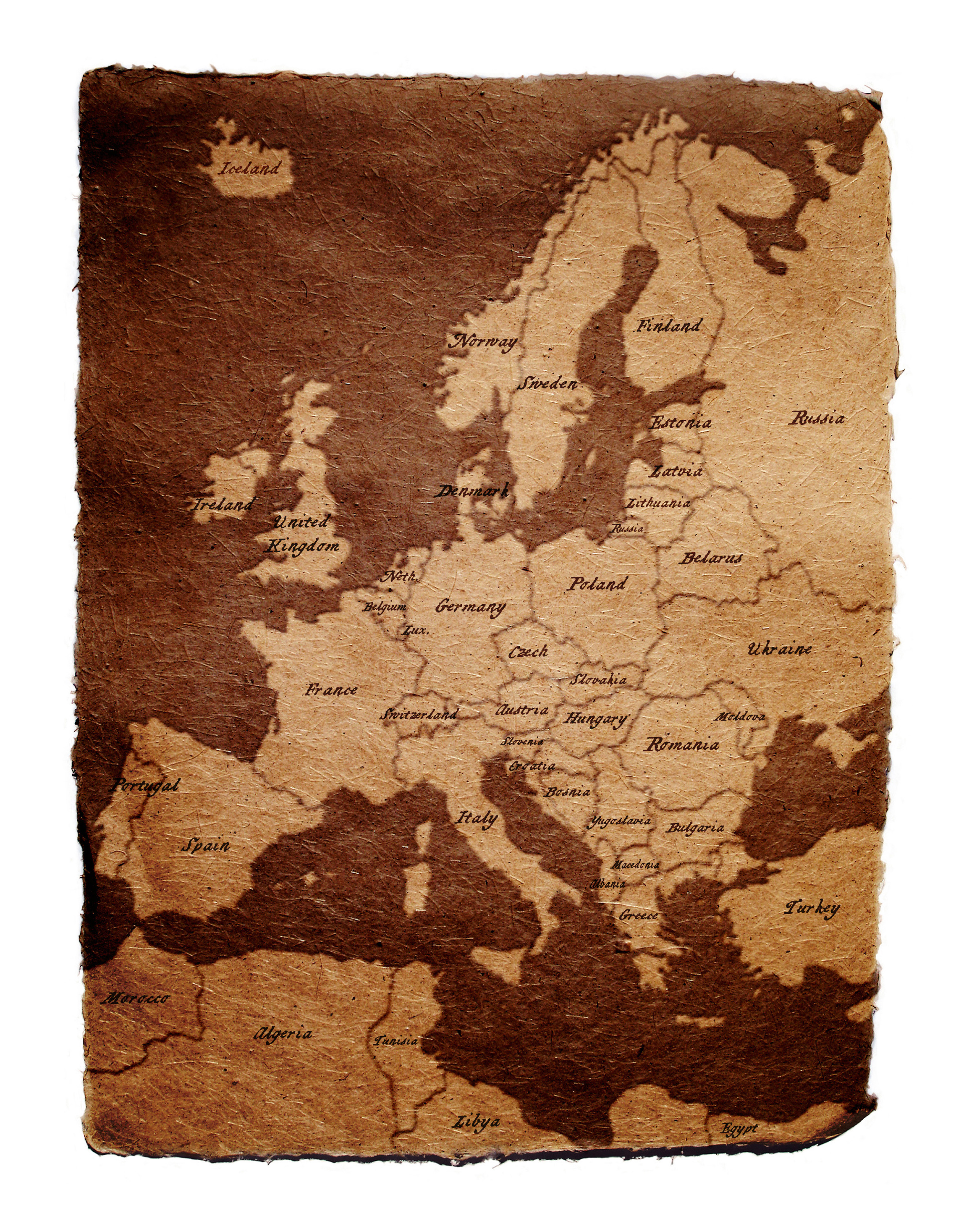 The value of deals targeting Western European countries rose by 62 per cent in the last year, according to M&A database Zephyr. A combined total of ?58.3bn was recorded in April 2011, compared with ?36bn in April 2010.

But higher company valuations are leading to volumes of deals falling ? indeed, volume fell 31 per cent over the 12 months.  Out of the Western European countries, France led by value with a total of ?17.9bn worth of deals, accounting for 31 per cent of the month’s total of ?58.3bn. But France was placed second in terms of volume behind the UK, which had a total of 323 deals (France had 105). The value of PE and VC investment in Western European companies rose for the second consecutive month in April to ?5.9bn, representing a 61 per cent increase from ?3.7bn in April 2010 and a 24 per cent improvement from ?4.8bn in March. There were seven deals worth more than ?1bn in April, the largest of which was an announced rights issue by Commerzbank. The German commercial lender is planning to raise ?8.3bn via a share subscription which is to complete in June. There was no PE deal worth over ?1bn in April. Picture source