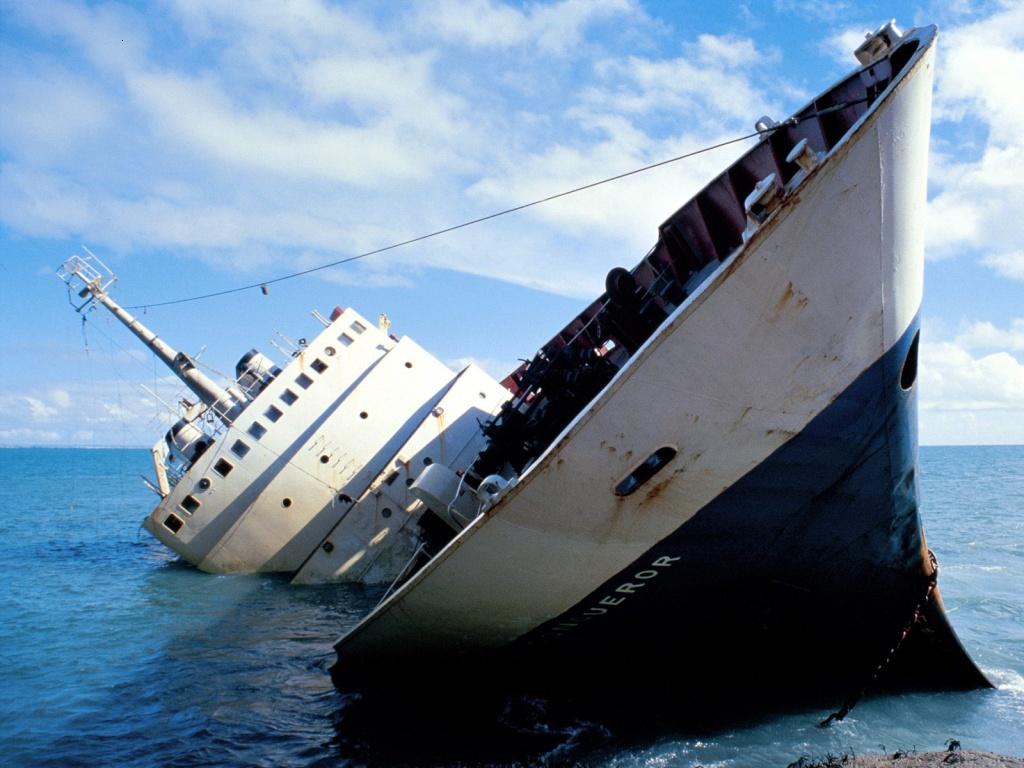 According to a report complied by Grant Thornton, UK private equity deal volume dropped significantly in Q3 2011 with only 45 deals recorded at a total value of ?1.2bn (?1.3bn).

By comparison, 74 deals were struck in Q2 with a total value of ?2.9bn and 57 deals worth ?7.8bn were made in Q3 2010. The depressed levels of activity in the third quarter of this year are reflected in the entire M&A market, which witnessed its lowest levels since the 1990s ? a meagre 402 transactions were recorded with a total value of ?23.8bn. According to Stephen Baker, corporate finance partner at Grant Thornton, although it is normal for deal activity to drop in the third quarter, the latest findings reveal a drop in the number of takeover bids from domestic, foreign and private equity bidders compared with both the previous quarter and the previous year. Baker attributes the drop to a widening valuation gap, where potential buyers seek lower valuations as they price targets in significant economic uncertainty while potential vendors are not yet prepared to lower their expectations. “We are still seeing two main types of M&A transactions ? deals that have a very strong strategic logic and those which are event-driven and cannot be deferred. Current event-driven transactions include the sale of non-core assets to raise liquidity and the sale of businesses by managing shareholders who do not wish to defer retirement,” says Baker. Read more from our sister title Real Deals