If a business receives online complaints, viewable by the general public, it can be embarrassing. But the last thing a company owner wants to do is leap into a public head-to-head argument with a customer.

Depending on the brand, it might not hurt to be colloquial with a customer, but it is important to judge the tone just right and remember it’s not the same as messaging a friend.

The good news? Online complaints doesn’t have to be bad news. According to Ombudsman Services’ Consumer Action Monitor report, 47 per cent of consumers actually think more highly of a business that handles complaints efficiently.

So, here are some top tips for handling complaints effectively:

• Respond quickly – especially if the complaint was made in a public forum. The longer online complaints are left unanswered, the angrier the customer will get and the harder it will be to put right. In addition, if the complaint is public, it is maximising the number of people who will think ill of the brand if it is left unanswered
• Be polite – even if the complaint is nothing to do with you. Even if the customer has got a business completely mixed up with another, or is being totally unreasonable. Take the high road, and apologise where appropriate to do so
• Take the conversation offline – If the customer is persistent or aggressive, once a response has been given in a public forum, offer to take the conversation somewhere private – whether that’s email, direct messages or over the phone. It’s bad PR to have a blazing row on for all to see on a Twitter account
• Offer refunds where necessary – If the business has somehow messed up – it happens – it should offer to make it right. This might be a voucher for money off or a refund

According to the Consumer Action Monitor report, the minimum reparation expected by consumers if they have a poor experience or get lumbered with a defective product is the business in questions “making the problem right” (69 per cent).

Consumers also expect an apology (52 per cent), an improved service (33 per cent) and financial compensation (27 per cent).

Ultimately however, it’s reassuring to know that messing up once doesn’t necessarily spell disaster for a business. Things go wrong, life happens, and as long as you take pains to make it right, you can easily protect your online reputation. 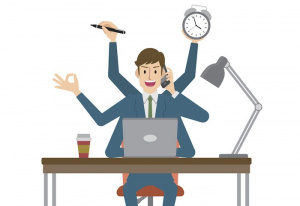 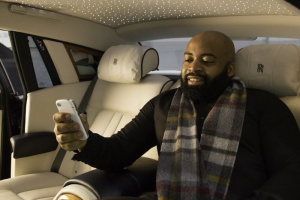